I cannot tell you how many times I have sat down to write this post. I thought one magical morning when I was up before anyone else that I could put something together. I was showered. I had coffee. My mind was clear and full of so many things to share. Just as I sat down and opened my computer I heard a little voice cry out "Mama" on the monitor and my phone buzz with a text from Luis that little miss was awake. My moment was over without a word typed out and my coffee remained there until nap time when I would reheat it and attempt to drink it once again.

Another morning Eli was coloring contently next to me so I risked opening the computer, something I don't often do with him around because it usually turns into him throwing a fit over not being able to pound on the keyboard. Despite my efforts to convince him that his laptop is also really fun to play with it never ends well. That morning though, he didn't notice the computer, but he did resume his steady flow of "Mama, mama, mama _______ (insert whatever word he wants/needs from me at that moment)"every 2 minutes making it difficult to concentrate.

Such is the beautiful chaos of life that I am in right now. Between trying to establish a routine with two little ones and the revolving door of visitors in our home it has been hard to find a moment to eat or shower, let alone write. So I will make this brief and give a quick update on the latest in the Robles household.

It has been a fast month since Olivia joined our family. My parents have come and gone. 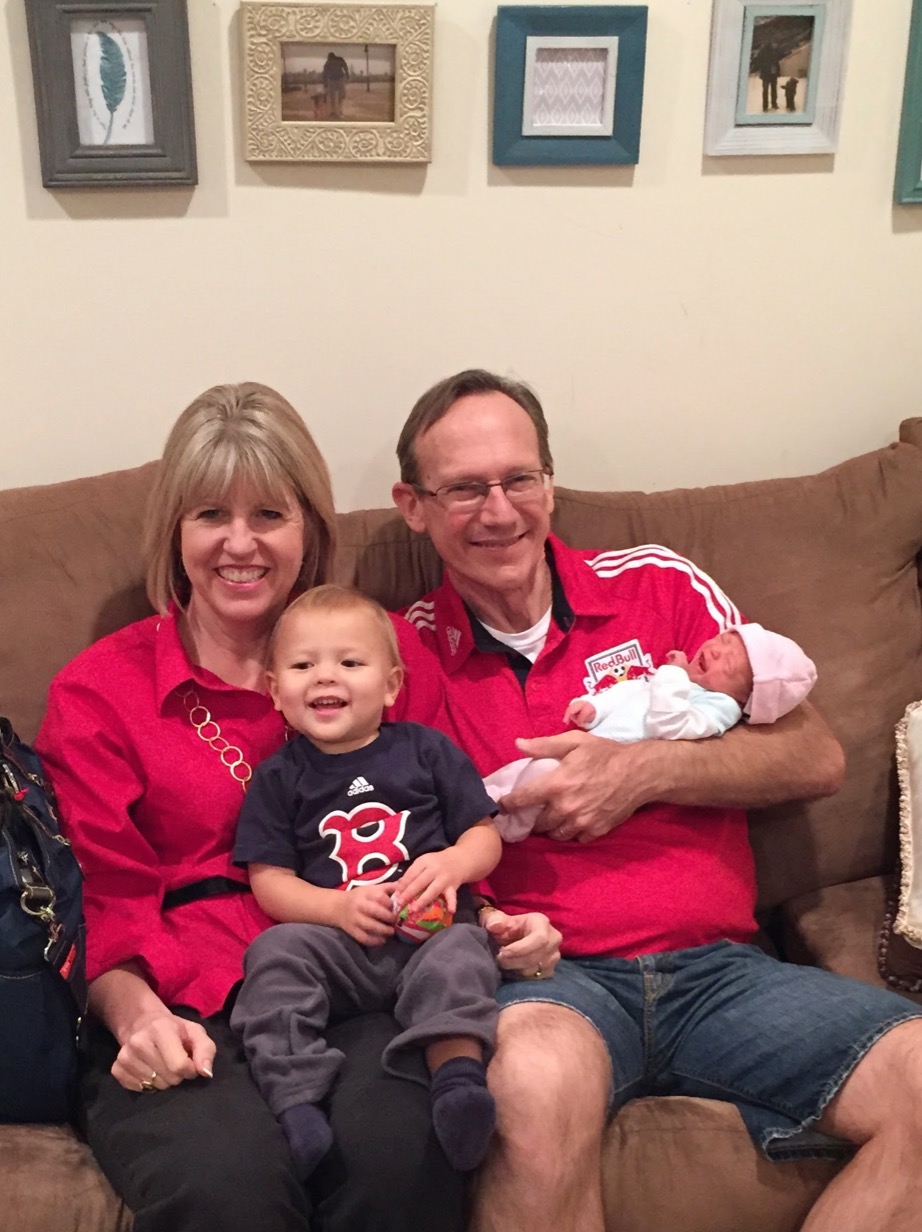 We went apple picking while they were here and turned our bushel of apples into upside down apple pie, homemade apple sauce and baked apples, which I like to put warm on top of yogurt and sprinkle with granola.

The experience and the amount of apples we came home with was definitely worth the $30 you pay! 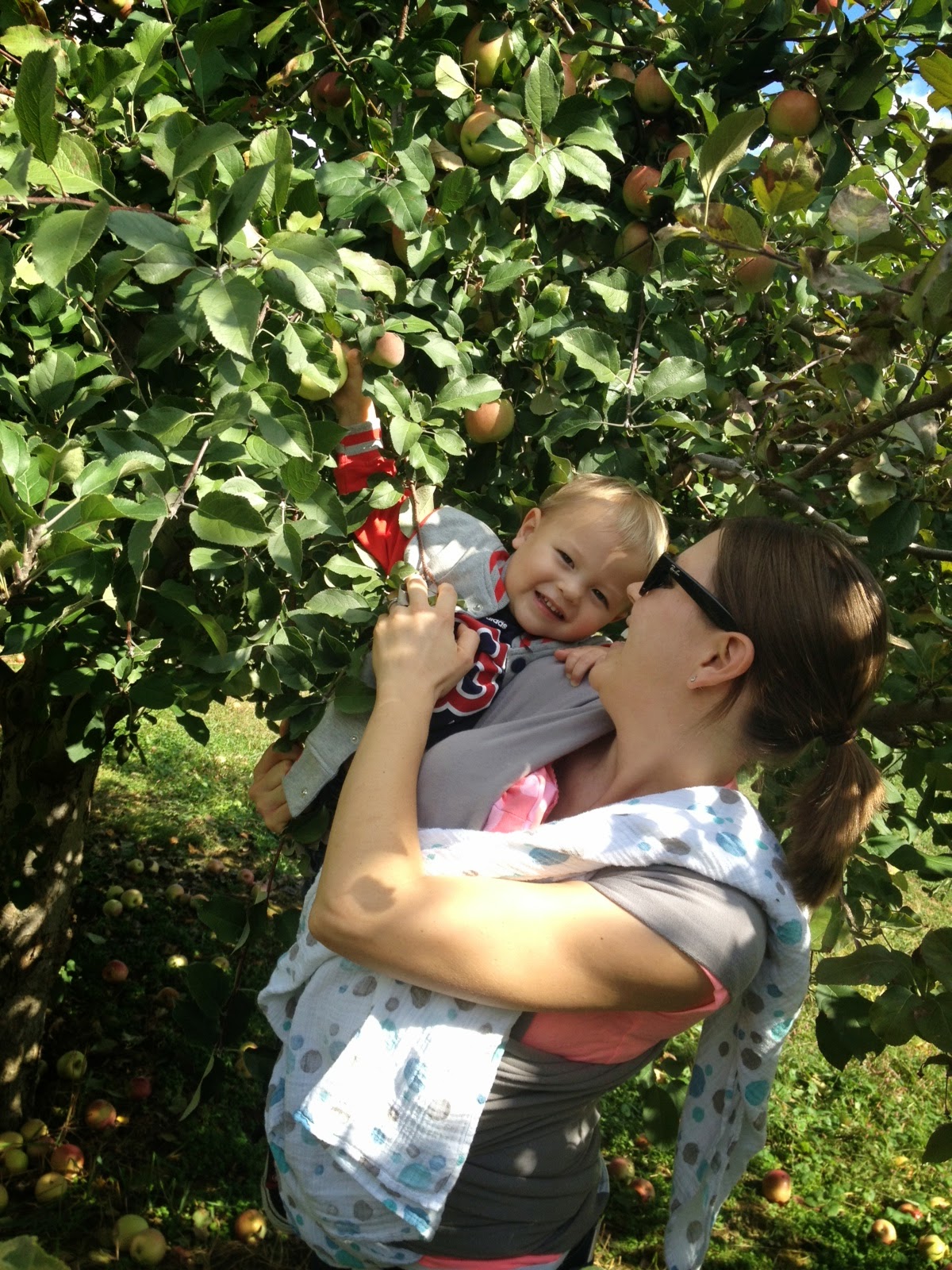 It was a great activity for Eli, one he could enjoy and participate in, which is sometimes hard to find at his age. 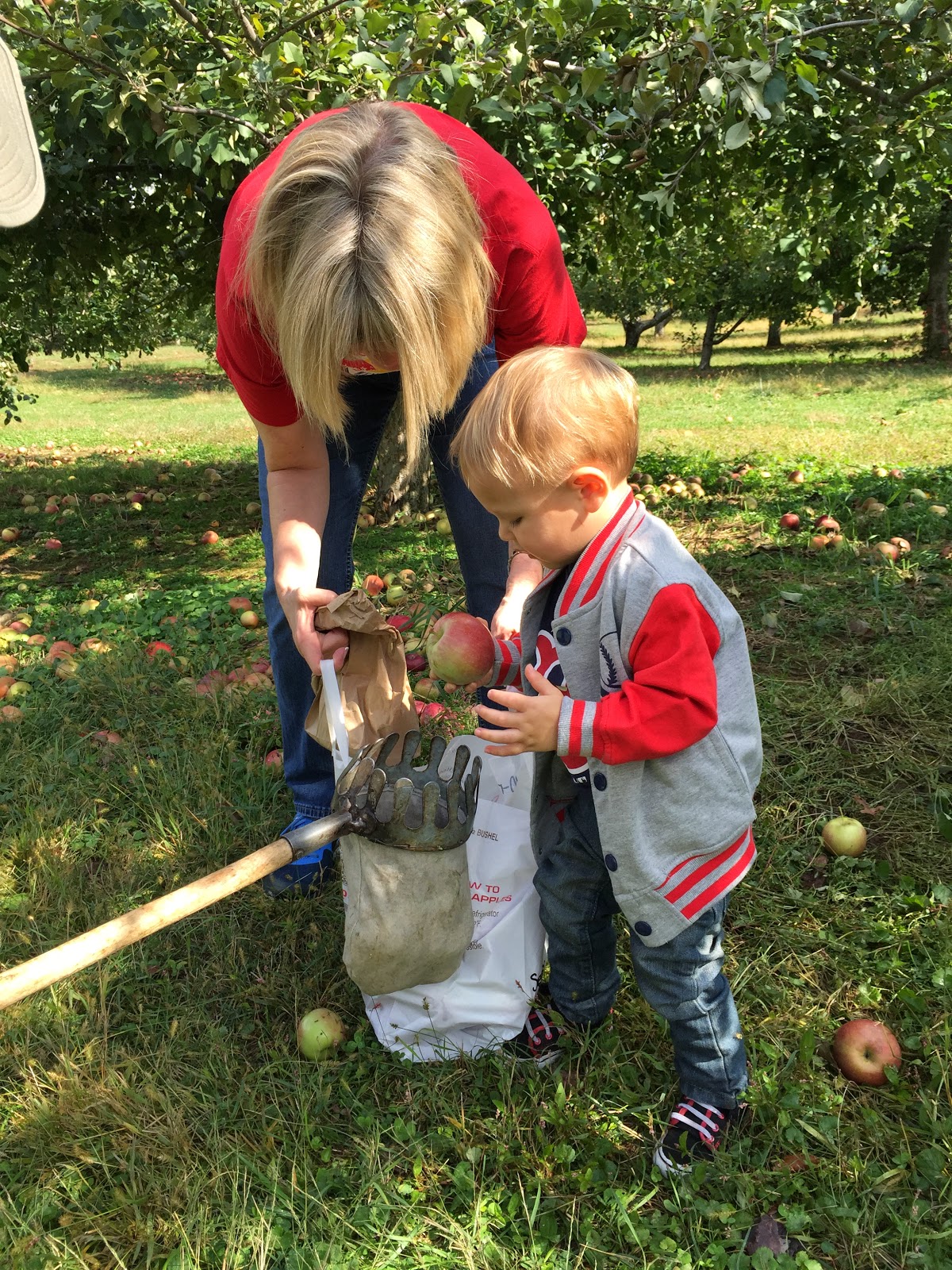 That being said, being that he is a two-year-old BOY, it didn't take long for apple picking to turn into apple "kicking". 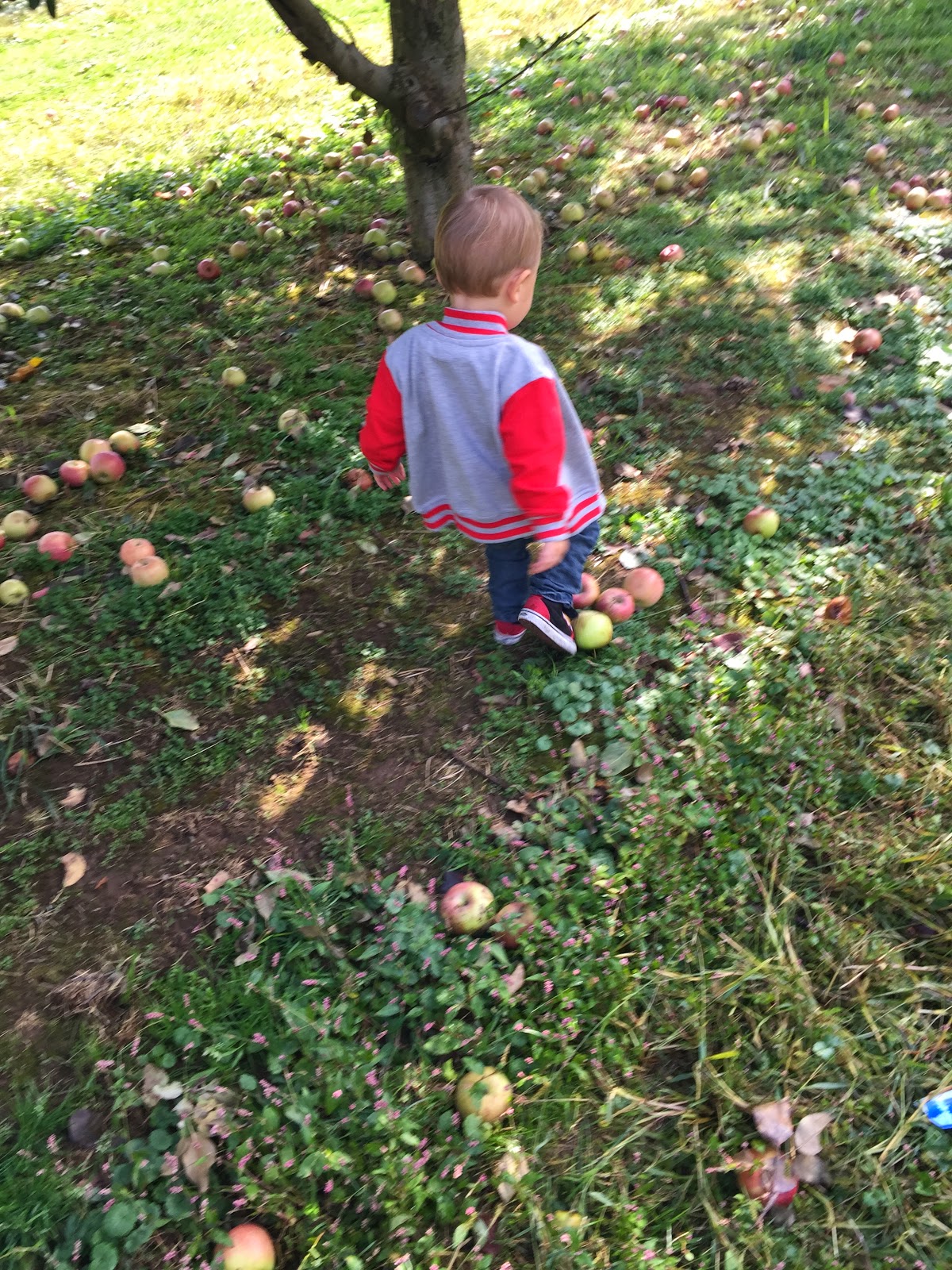 We also celebrated Eli's 2nd birthday and recreated his newborn pizza picture at Benny Tudino's in Hoboken with his sister. 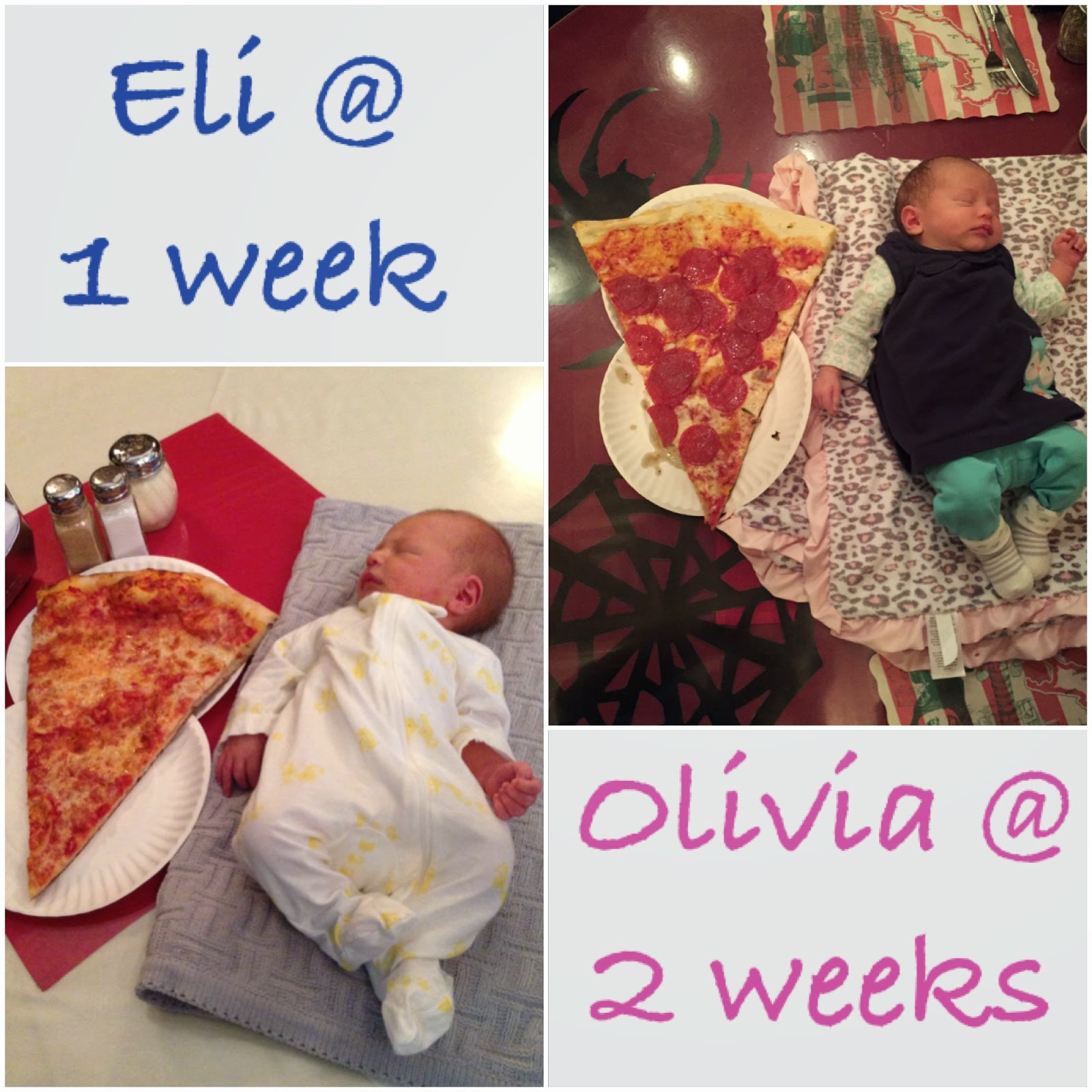 Little man has now graduated to sitting and actually eating the pizza rather than laying on the table next to a slice. 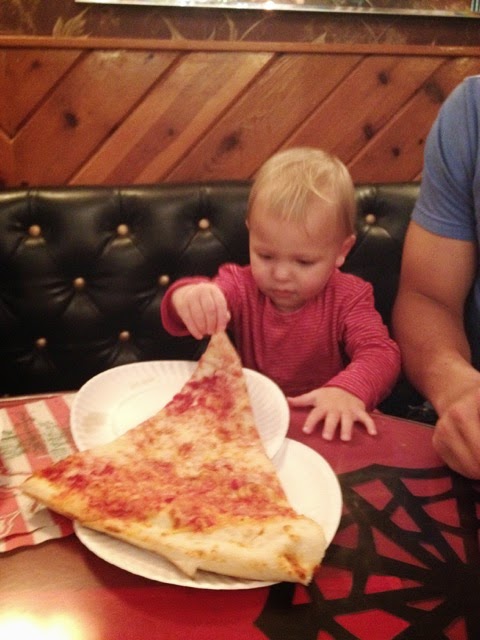 Ten days never went so fast as when my parents were here. And my laundry will never be all folded the same day it was washed until they come again next year. It was so great having the extra hands around to help out as we figure out how to do this two-kid thing.

When I dropped them off at the airport I suddenly felt like I did when they dropped me off at college for the first time. Remember that feeling? That "Oh crap, this is really happening" feeling. Sure there's excitement for what the future holds, but there is also a bit of anxiety as the safety net is pulled and your left to fly on your own.

So how have we been flying? Some days we are soaring and others we don't even make it off the ground, as was the case one Saturday when Luis was traveling and I just wanted to get out of the house but my plans for a fun outing were not looking to be much fun as a little girl screamed in her car seat and the stroller so we settled for couch cuddles instead. 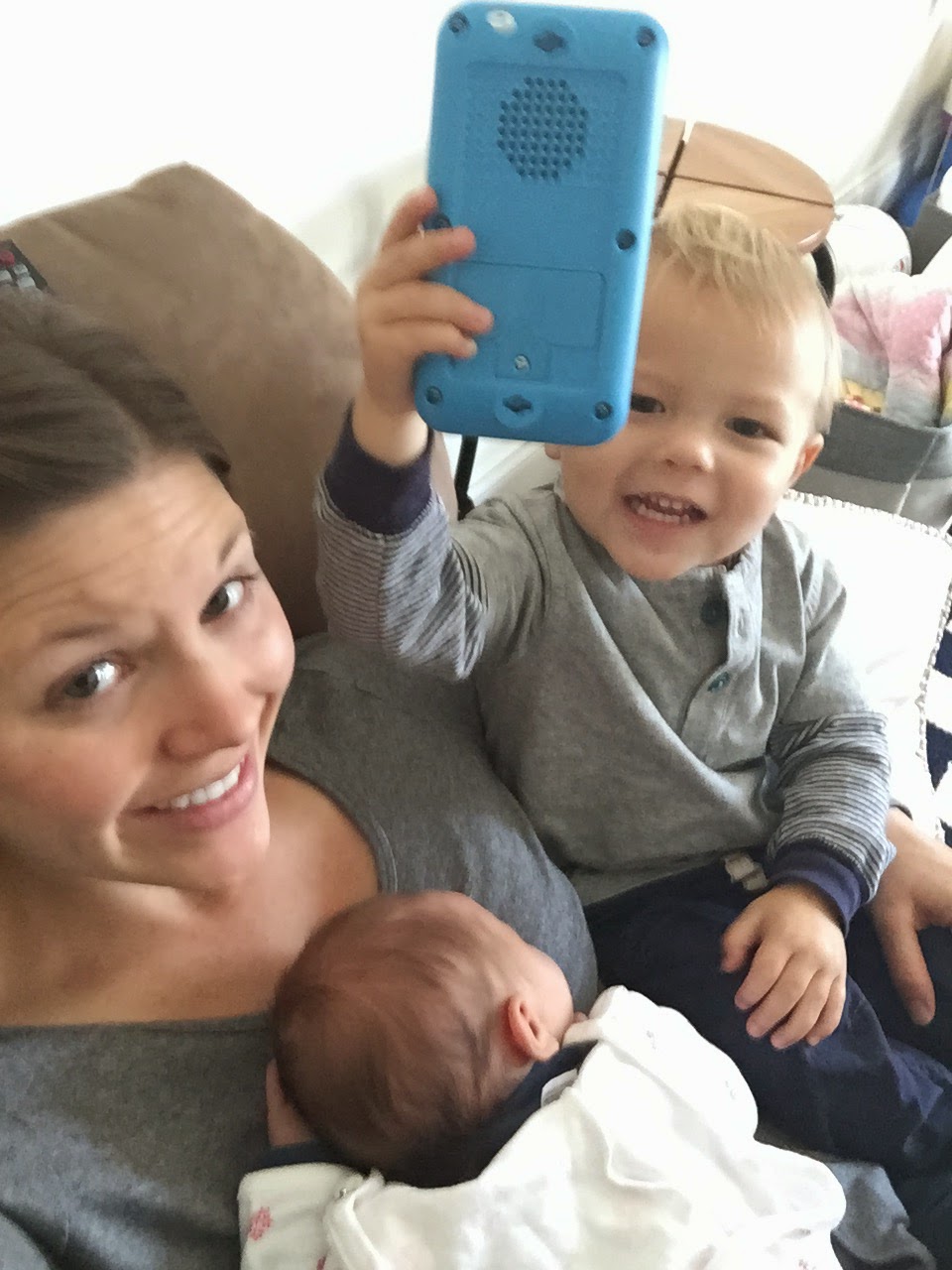 A few days after my parents came, Luis's cousin drove over from Pennsylvania where he goes to school. He was a great entertainer for Eli and an extra pair of loving arms for Olivia when she needed to be held. 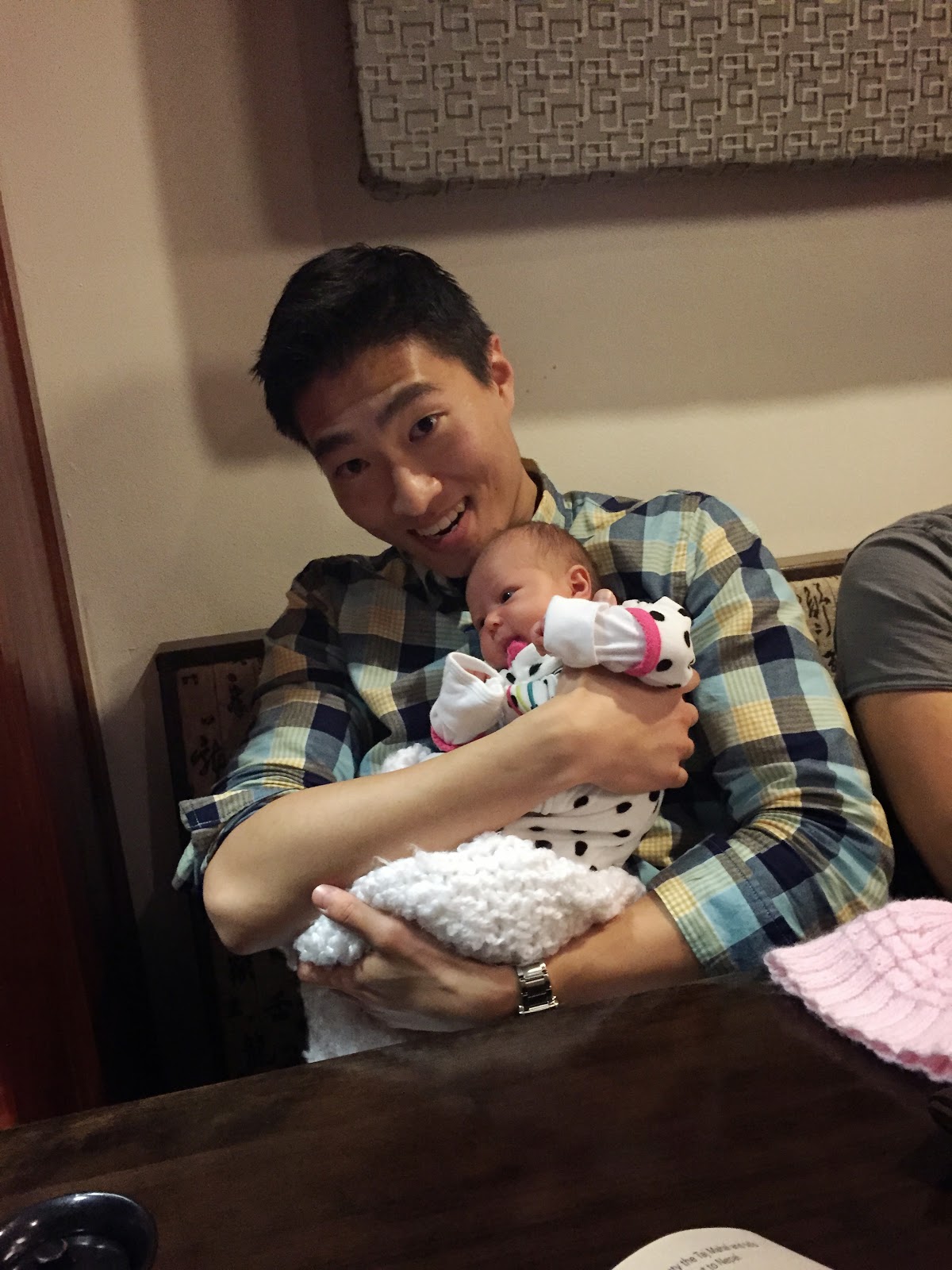 We always love having Jung around and are thankful for when he comes to visit!

After Jung we had Evelyn and Jennelle who used to live near us but moved to Virginia in
September. We have missed them and were so glad to have them back with us for a few days! 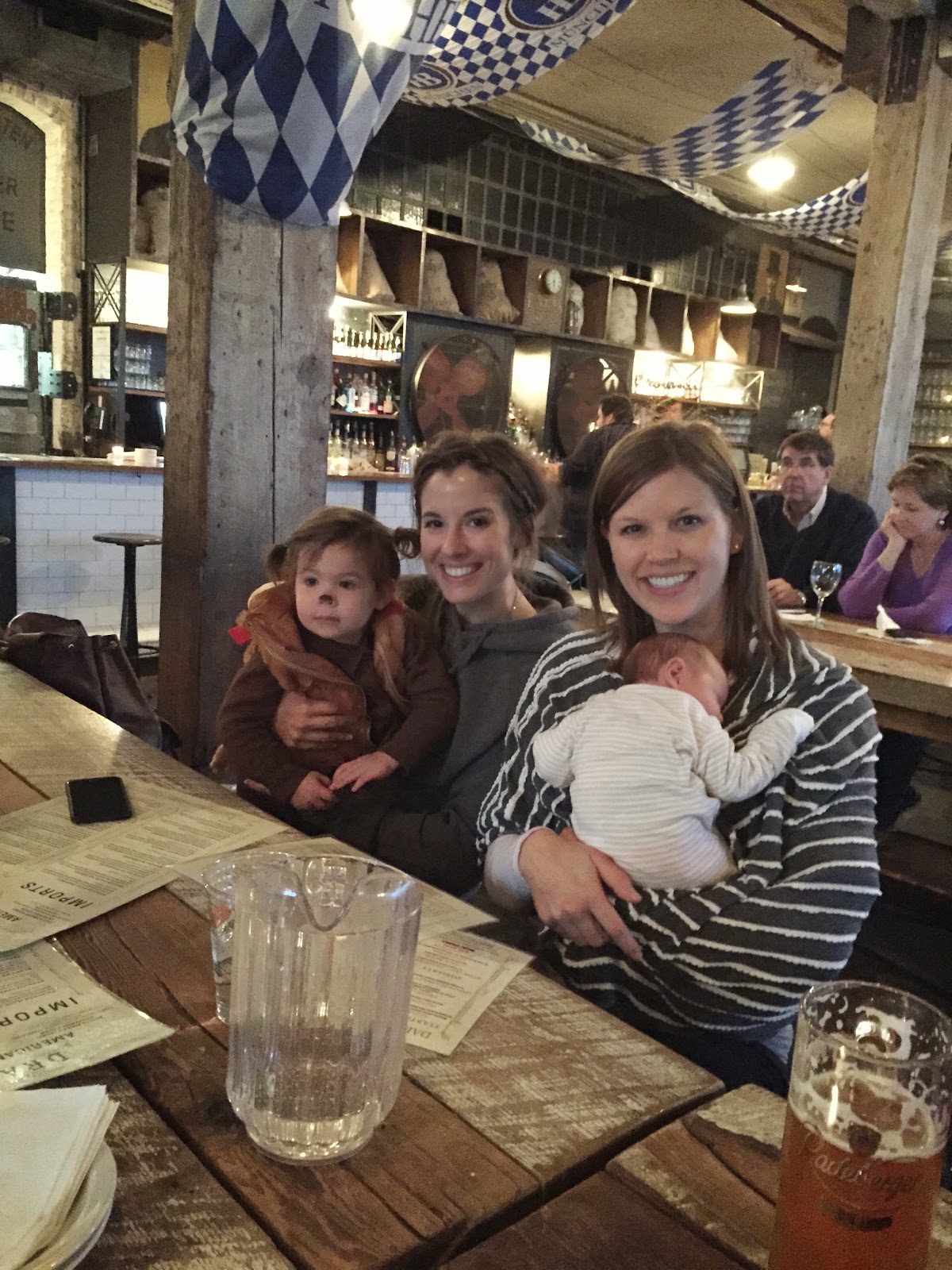 Elliot and "Eva", as he calls her, are the best of friends and had a great time reading stories, 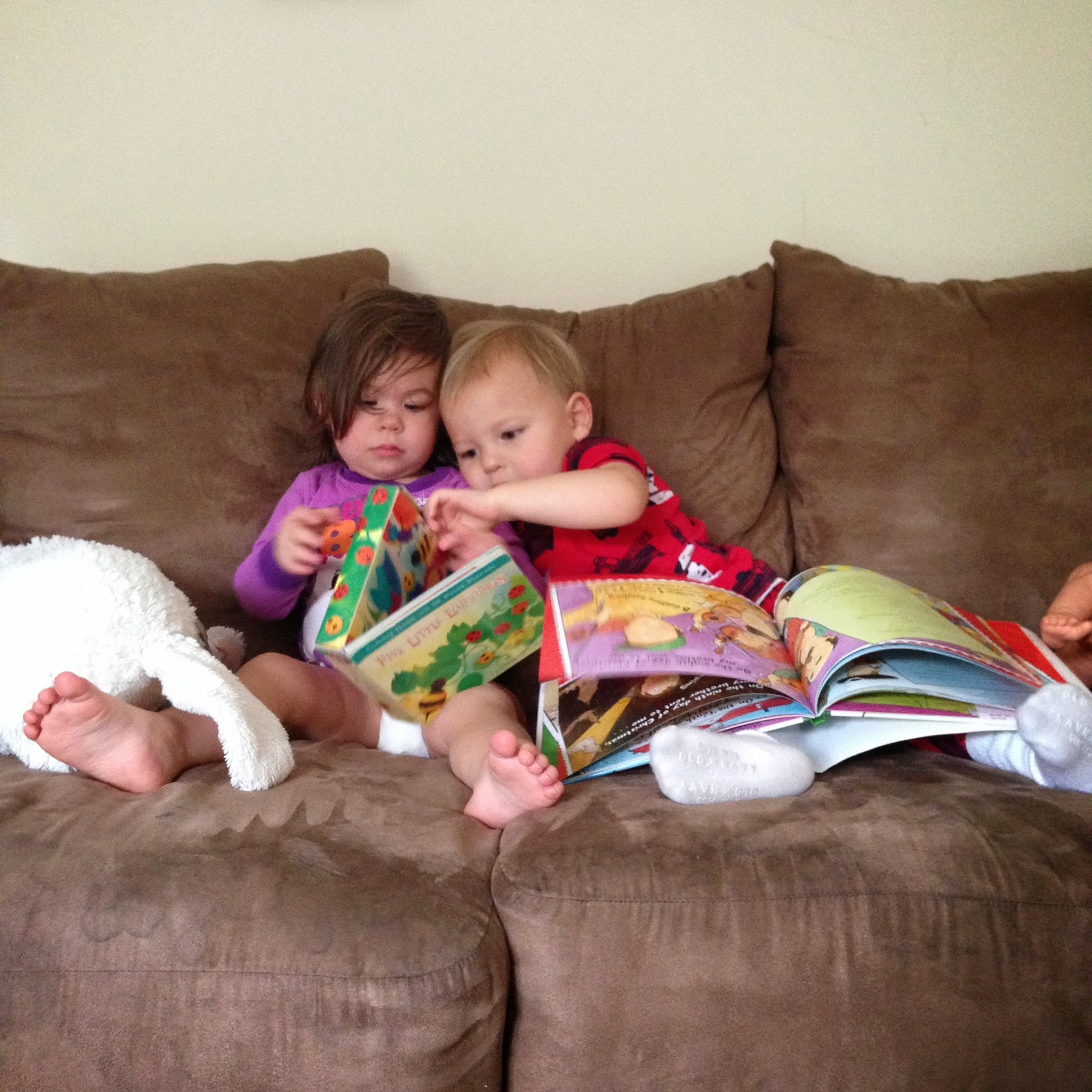 splashing in the bath, 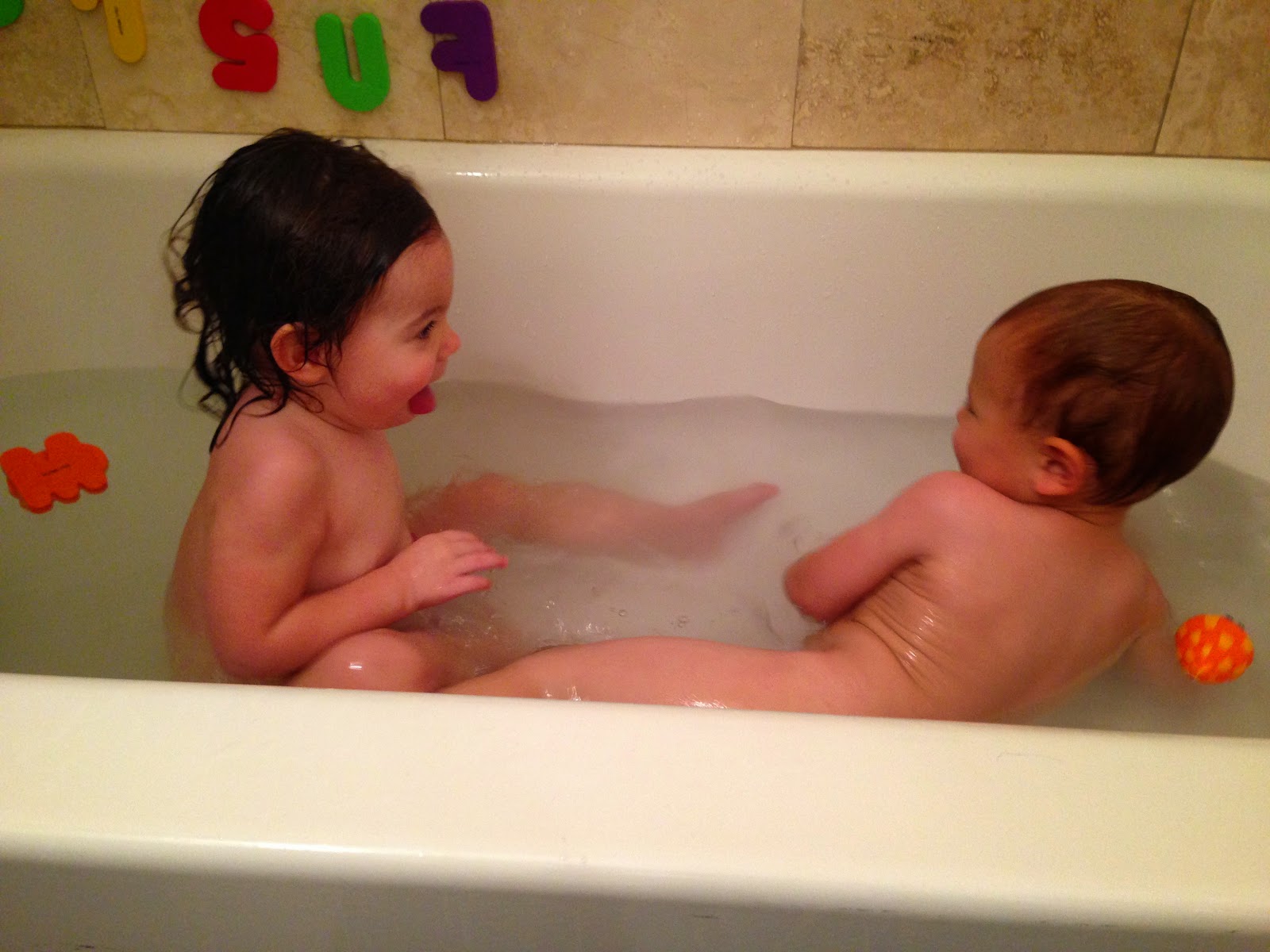 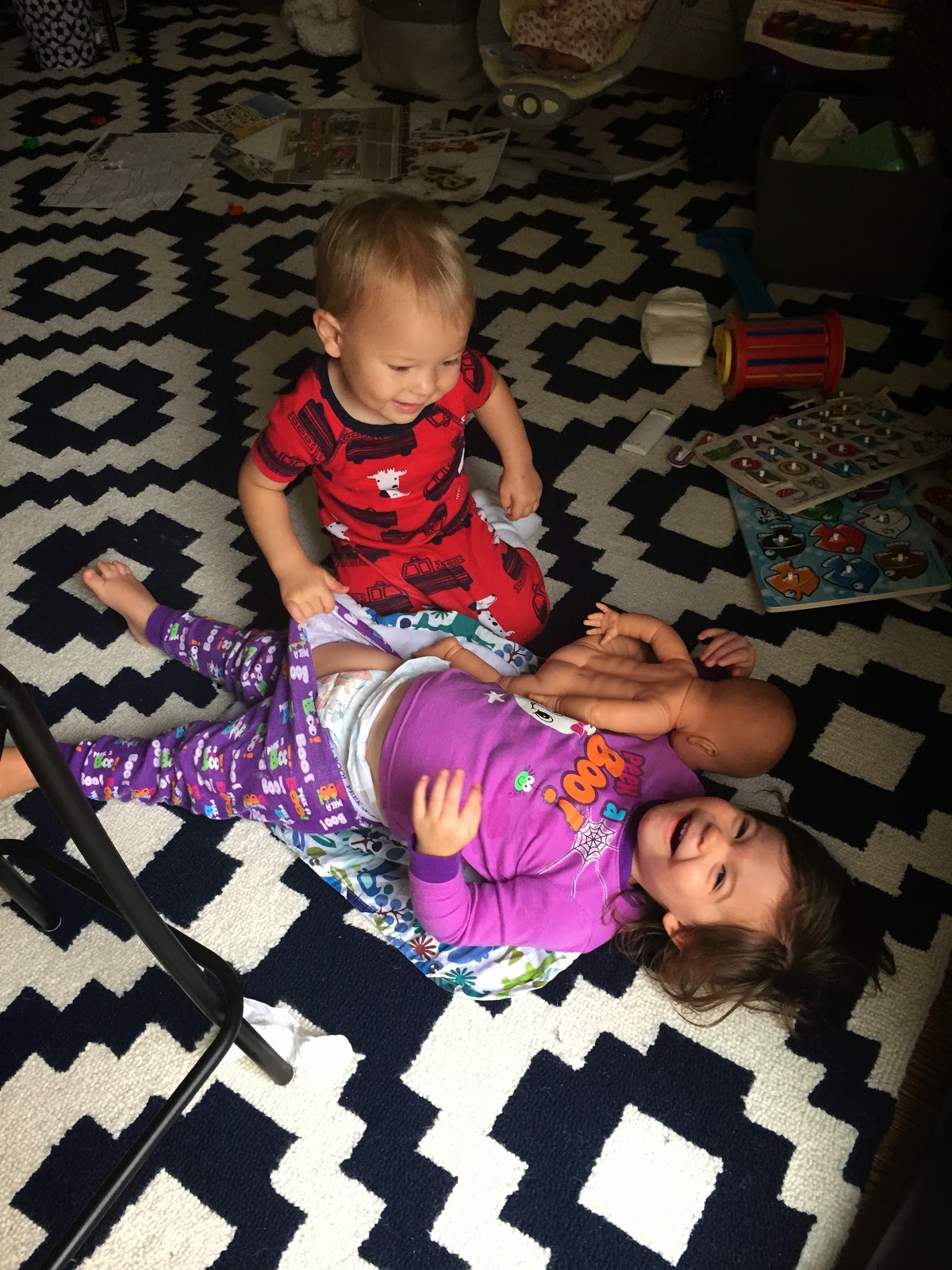 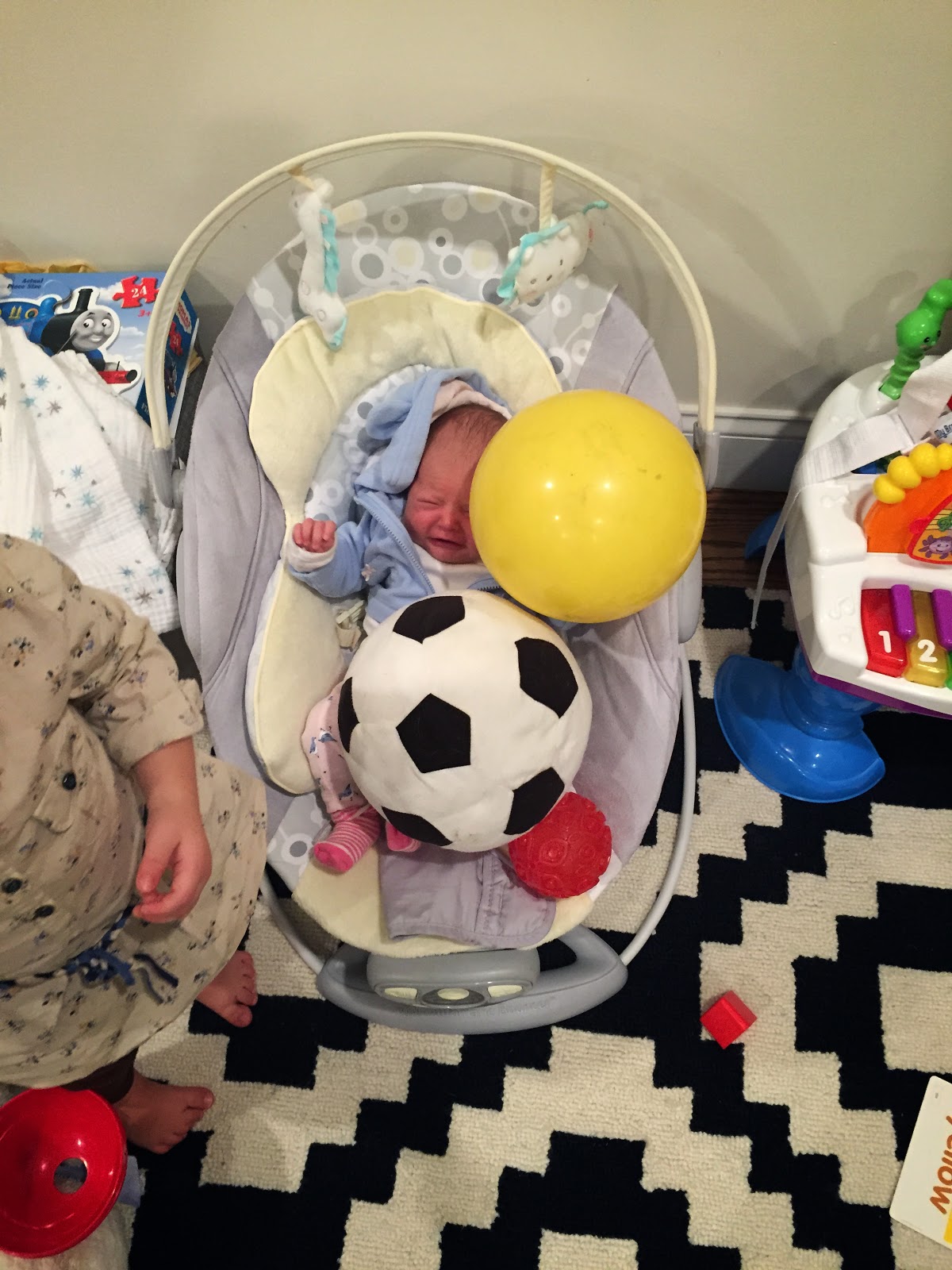 and Trick or Treating for the first time. 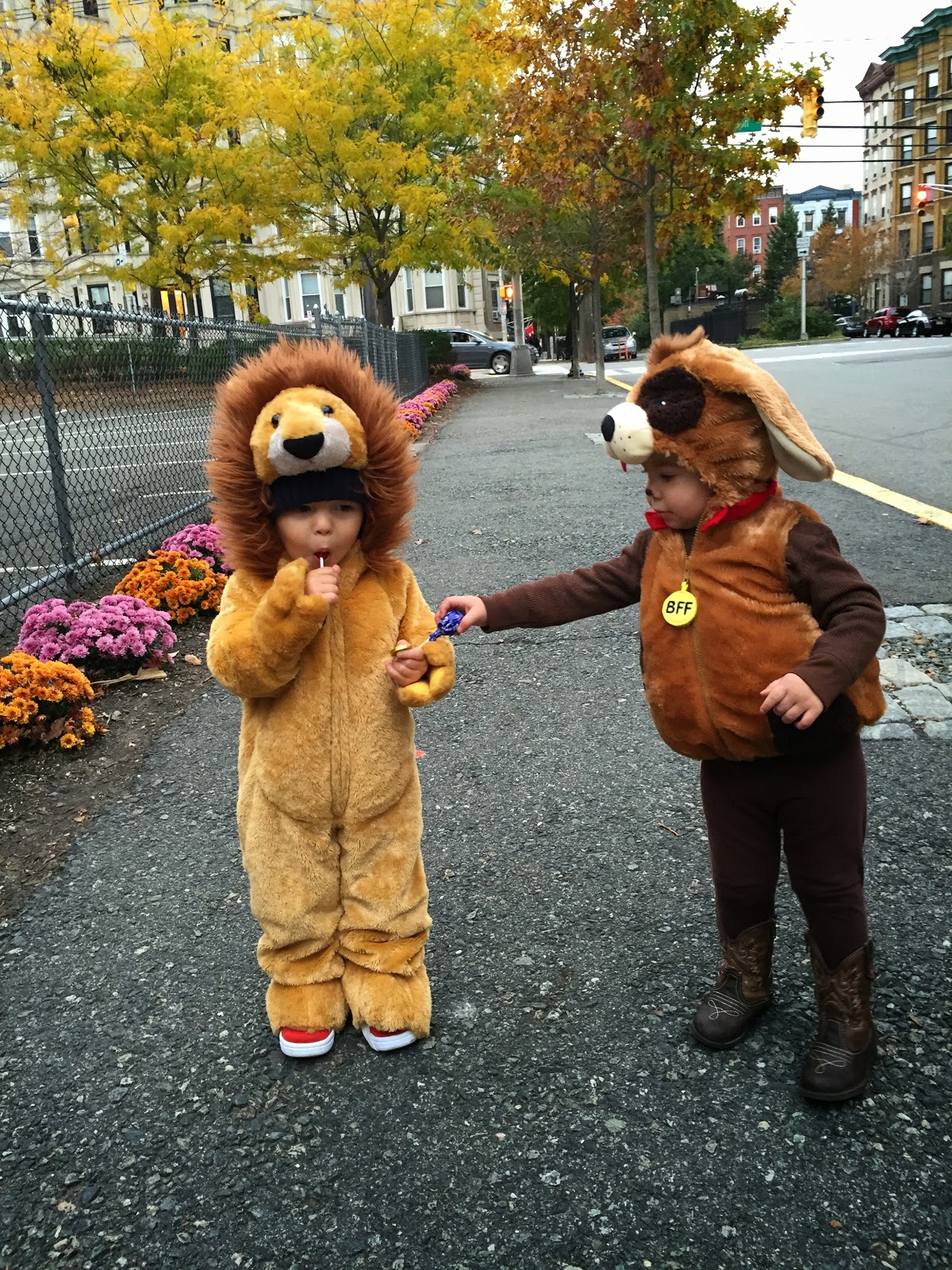 Those two are quite the characters and keep Jenelle and I on our toes when they're together! 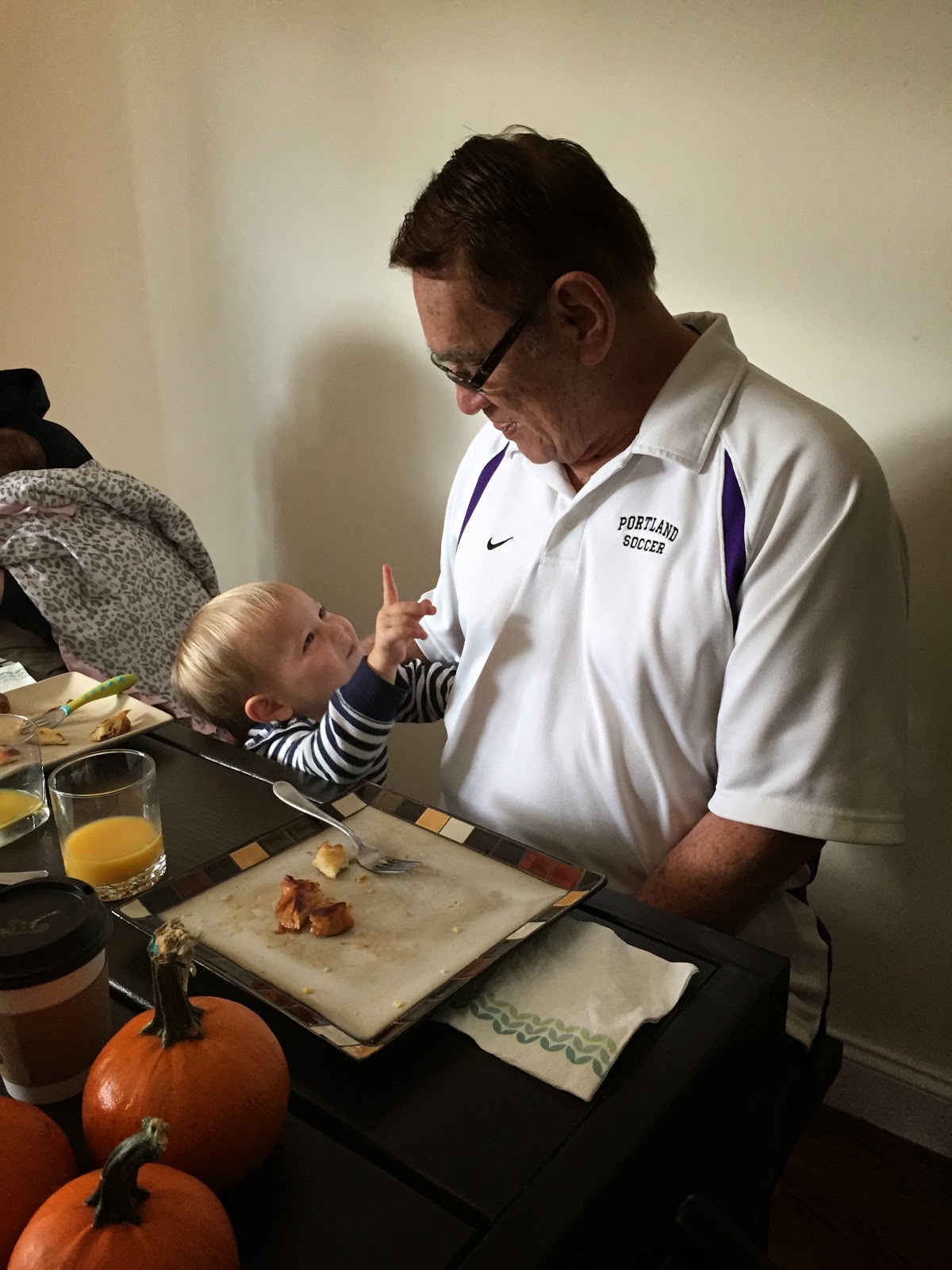 They brought some gorgeous Arizona sunshine and warm temps with them and we have tried to take full advantage of the extra outside time. 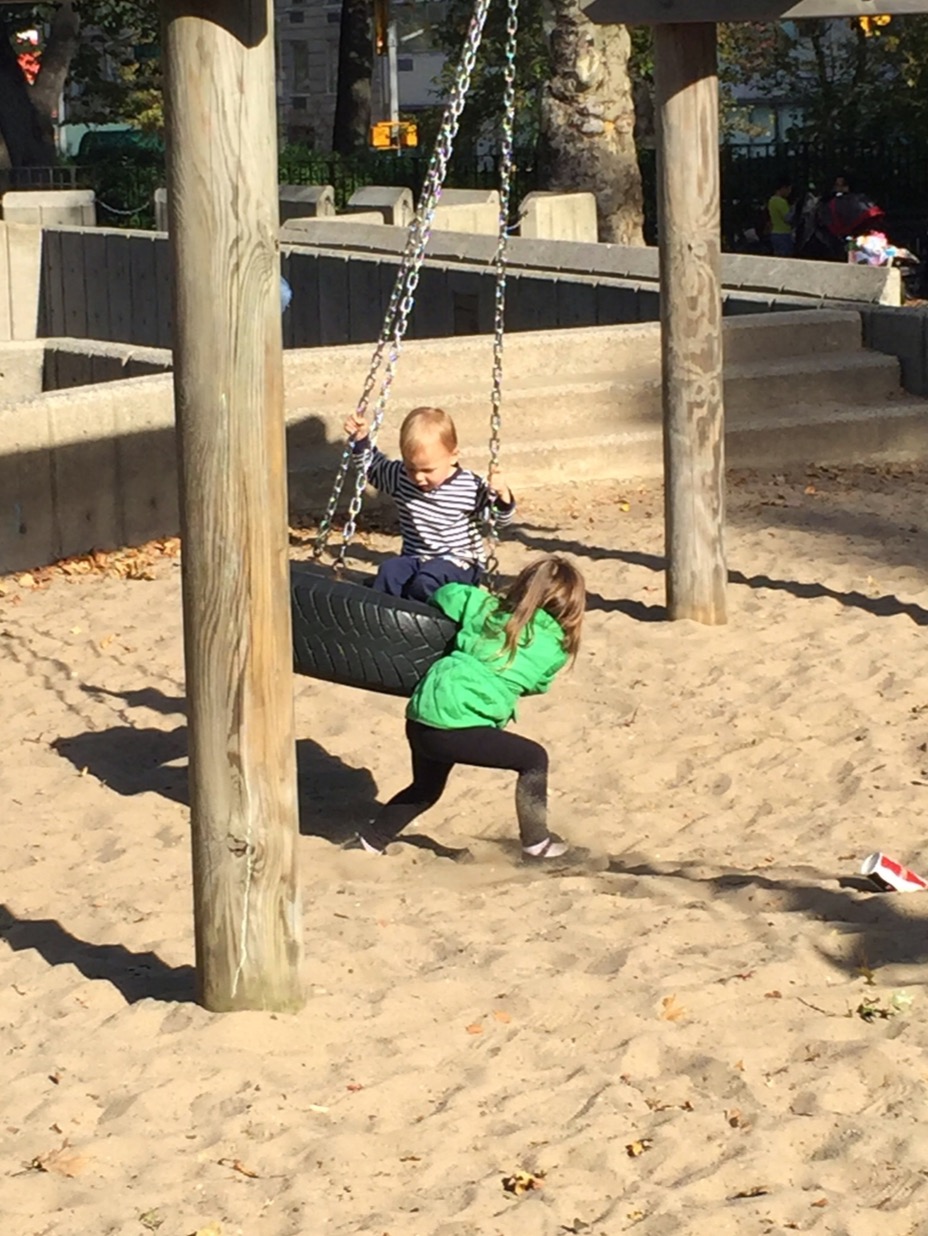 October came and went in the blink of an eye and our sweet daughter is growing and changing faster than I am ready for. 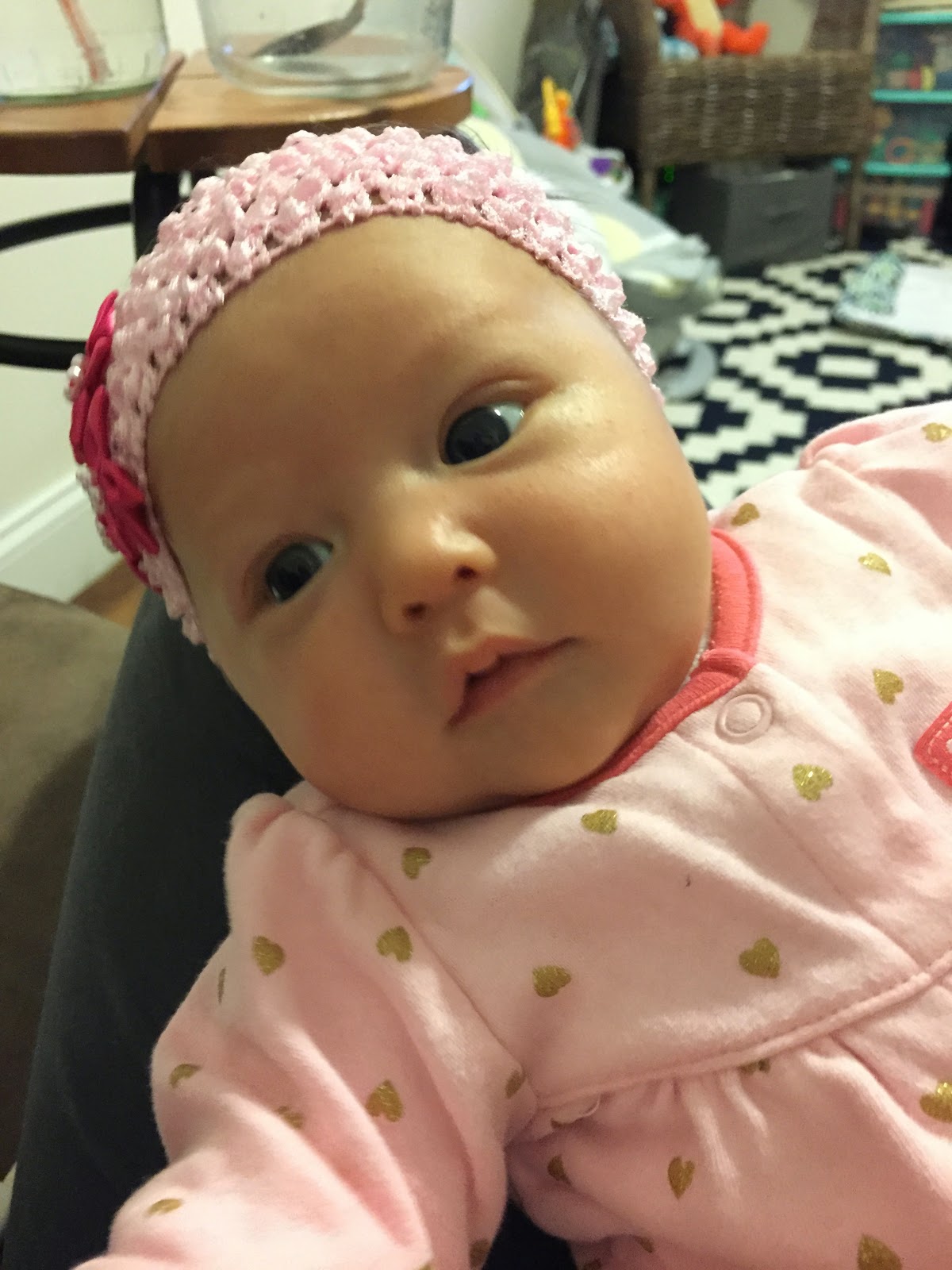 More to come from our growing family when I can find another spare moment to myself. Happy almost end of the week!

You are an awesome mom! Much love, Celia