A few weeks ago when I posted about what the heck you do with a one-year-old in freezing cold weather I forgot to mention one of the best things we did: escape it!

The team is in Florida again this year for preseason and the families get to tag along for the first portion of their time down there. Considering this has been our reality for the last month or so and we just got hit with more yesterday, it was a no-brainer that we would head south to thaw out. 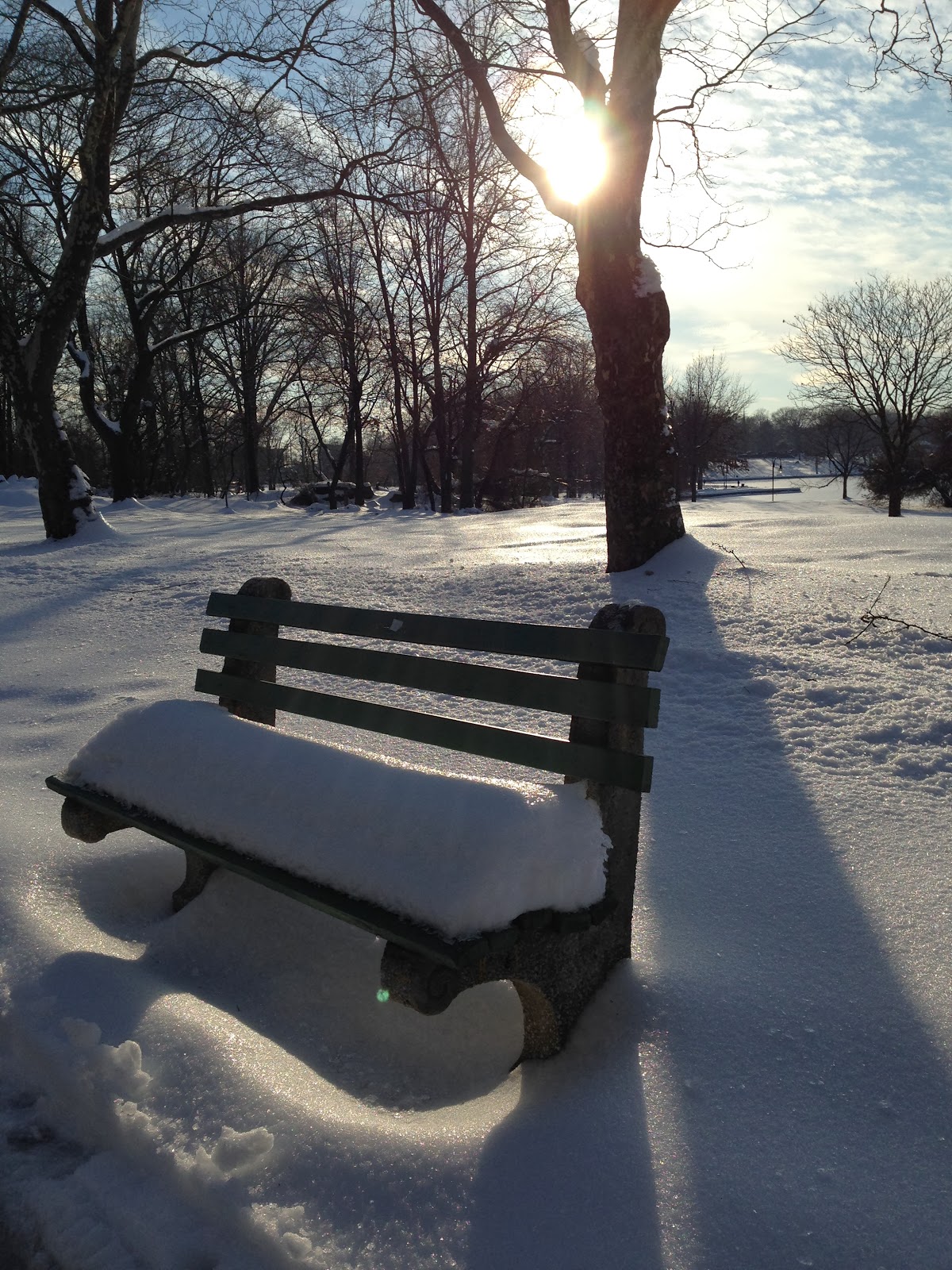 We timed it perfectly, arriving on the last day of their "cold" front, just in time to enjoy 80 degree weather, sunshine and lots of time by the pool. 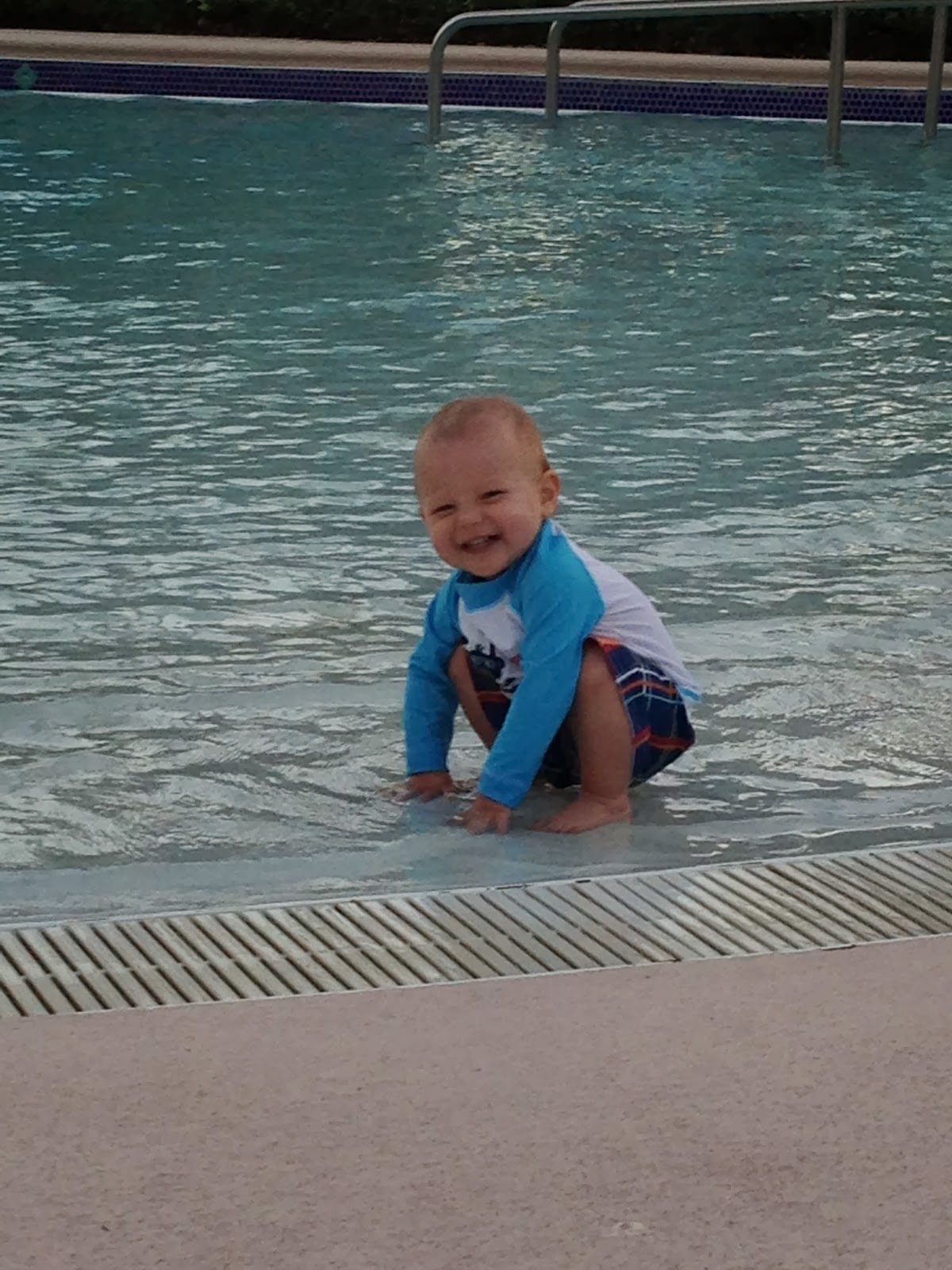 We learned something about our kid down there. He LOVES being outside. Looooves it. 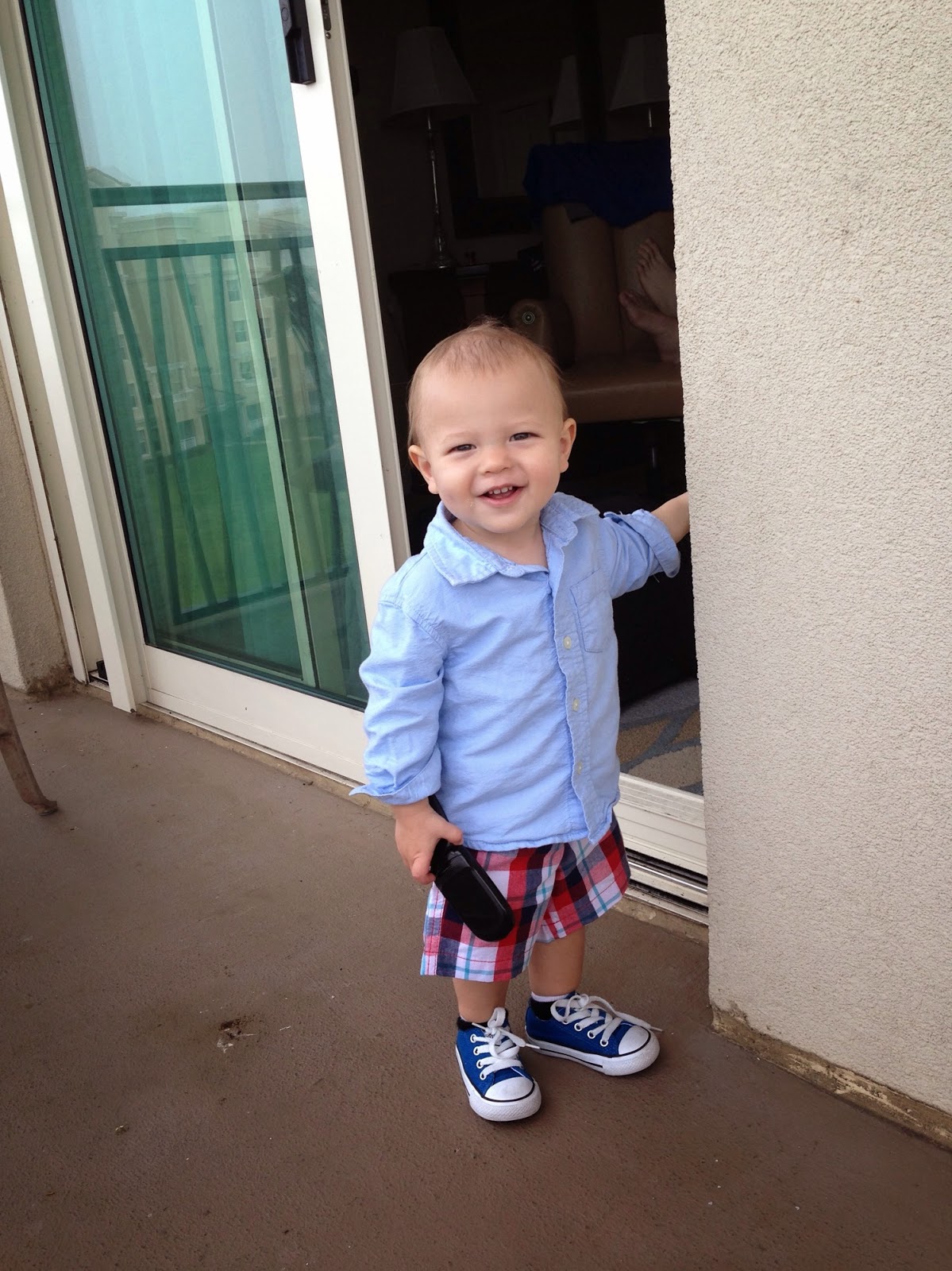 Every day he was begging (i.e. signing "please" vigorously--double handed as if using two hands has more power than one) to go out and play. And every day since we've been back he's been doing the same. Unfortunately, by the time we layer him up he's so puffy that it's hard to do much. Plus, the playgrounds are closed so there's not much for him to do. 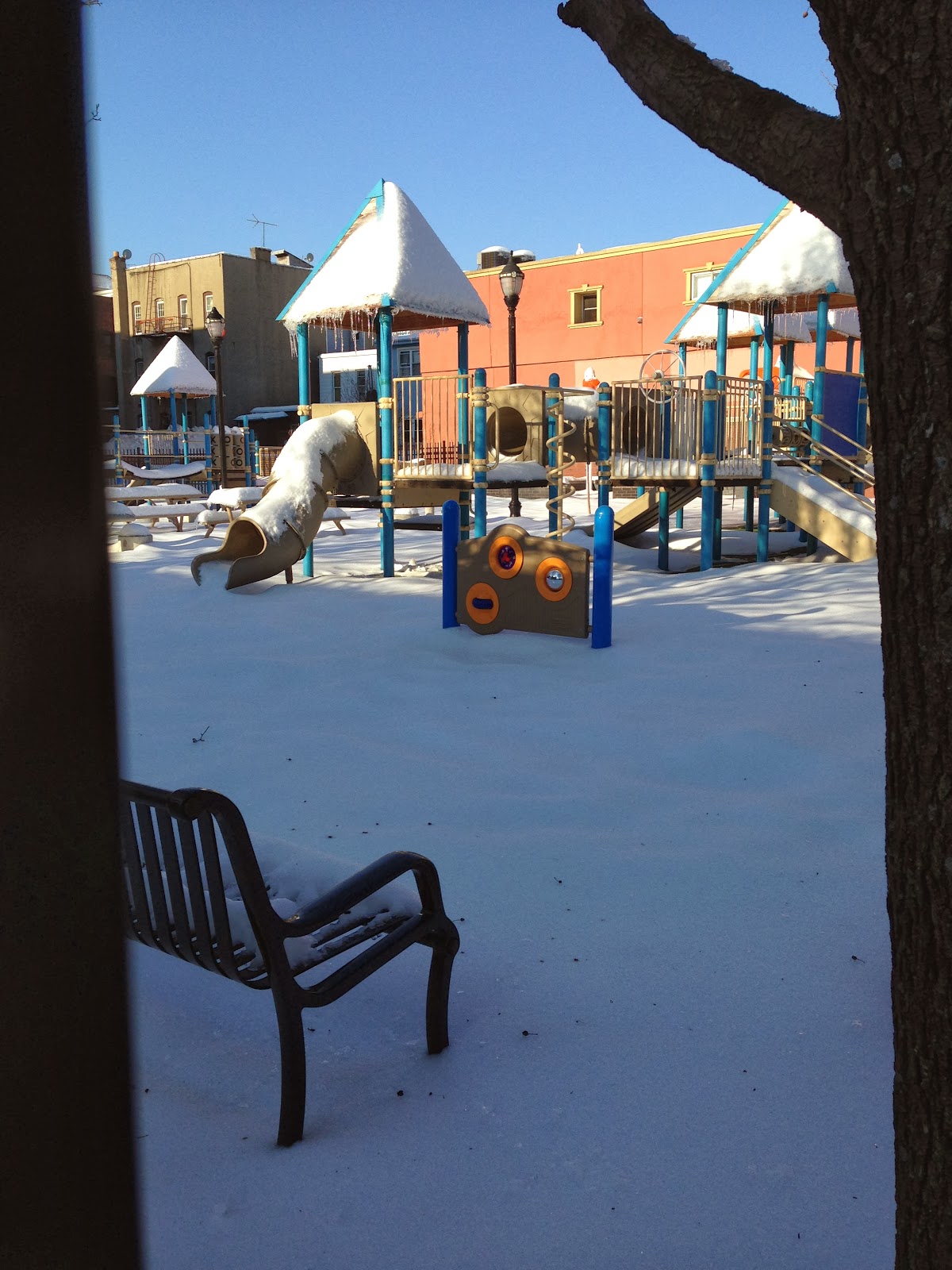 Why did we ever leave Florida??

Obviously, being in Orlando, we had to do Disney World. 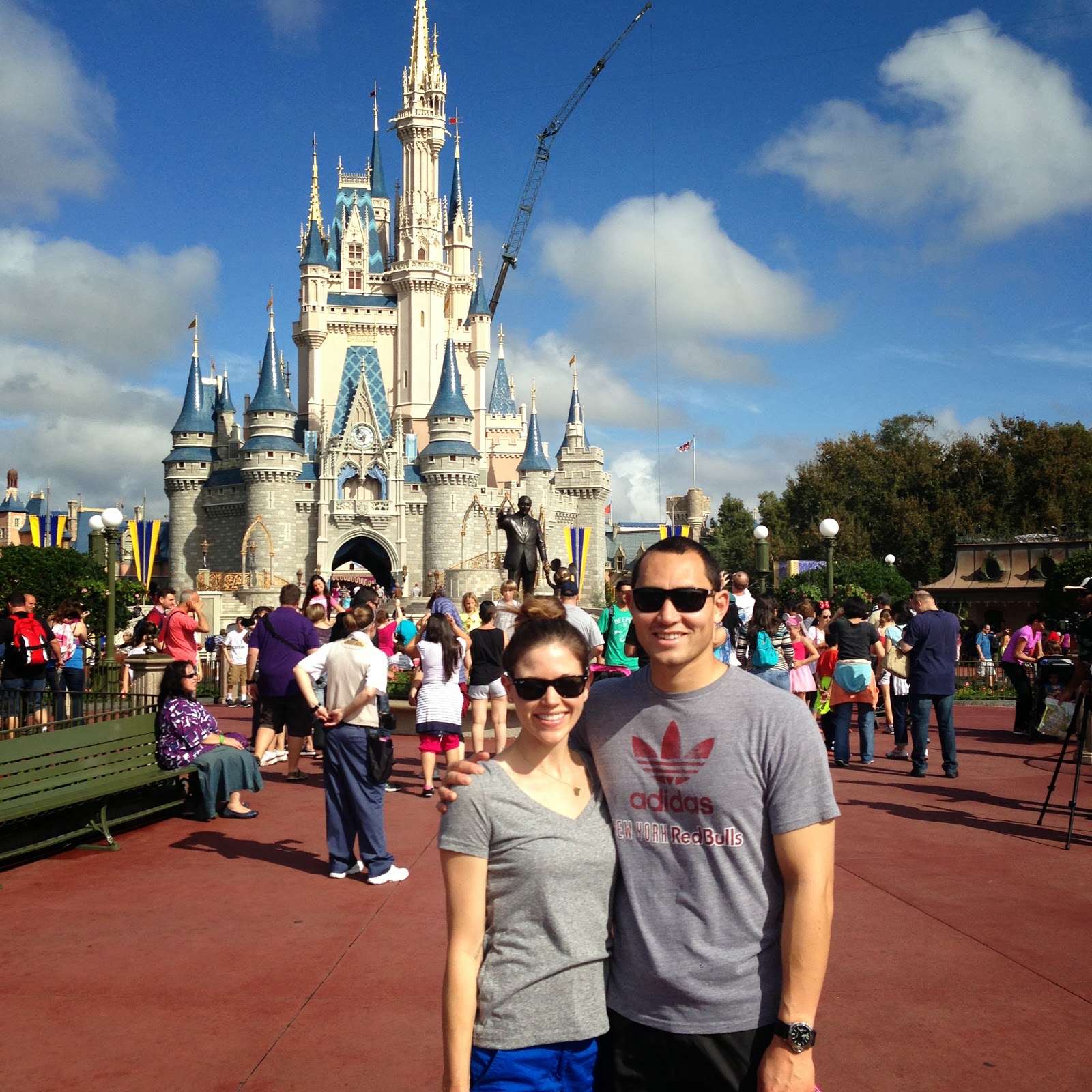 We thought going in February, on Super Bowl Sunday that it wouldn't be that crowded. We thought wrong. Some lines weren't bad, others were pretty long. I cannot imagine that place in the summer. It must be miserably packed. And HOT.

We hit up a few tot-friendly rides, it's a Small World and Winnie the Pooh, both of which Eli was skeptical of. He wasn't quite sure what to make of it all. 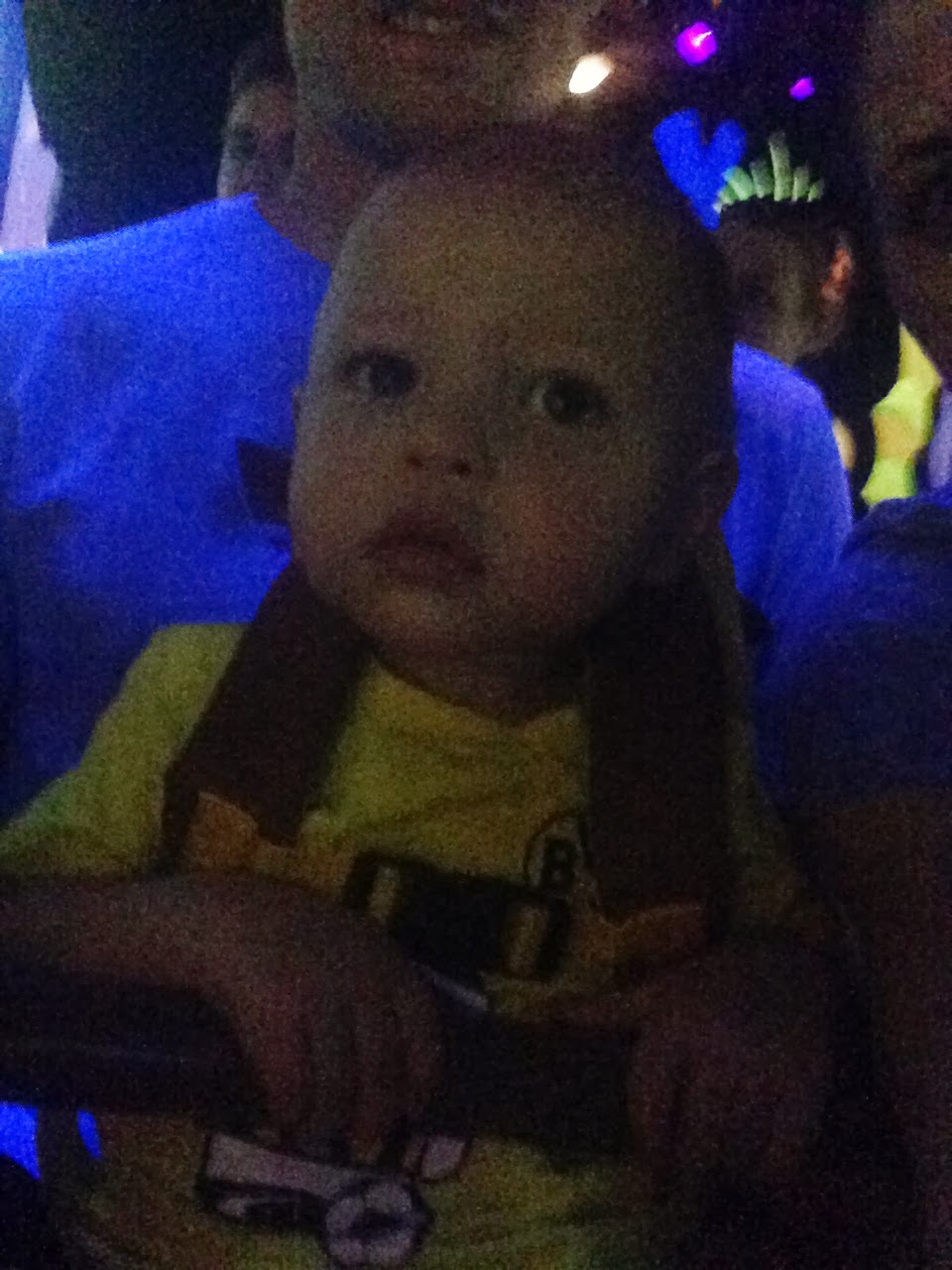 Disney was not the happiest place on earth for the little man. 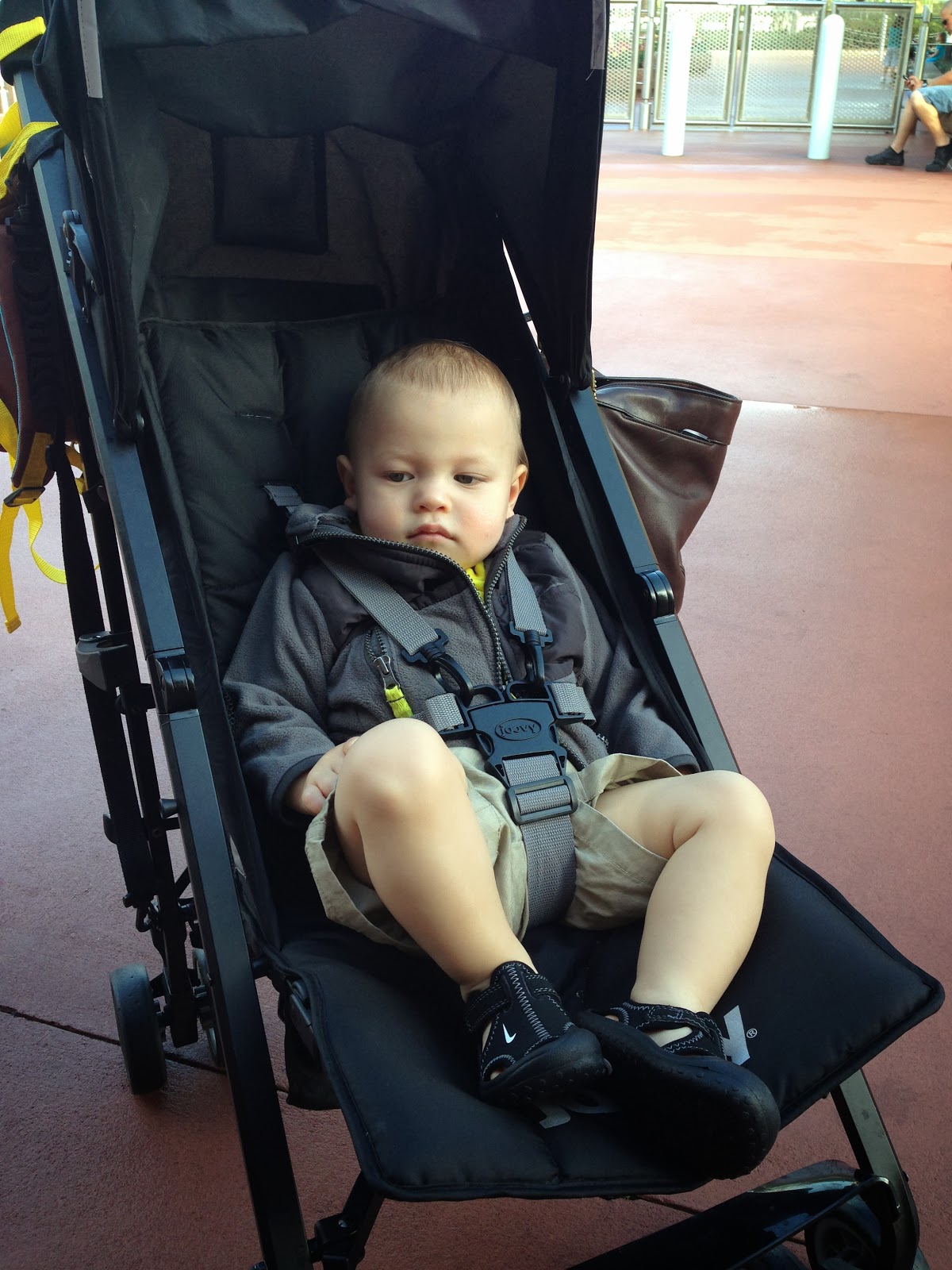 All he wanted to do was run around. 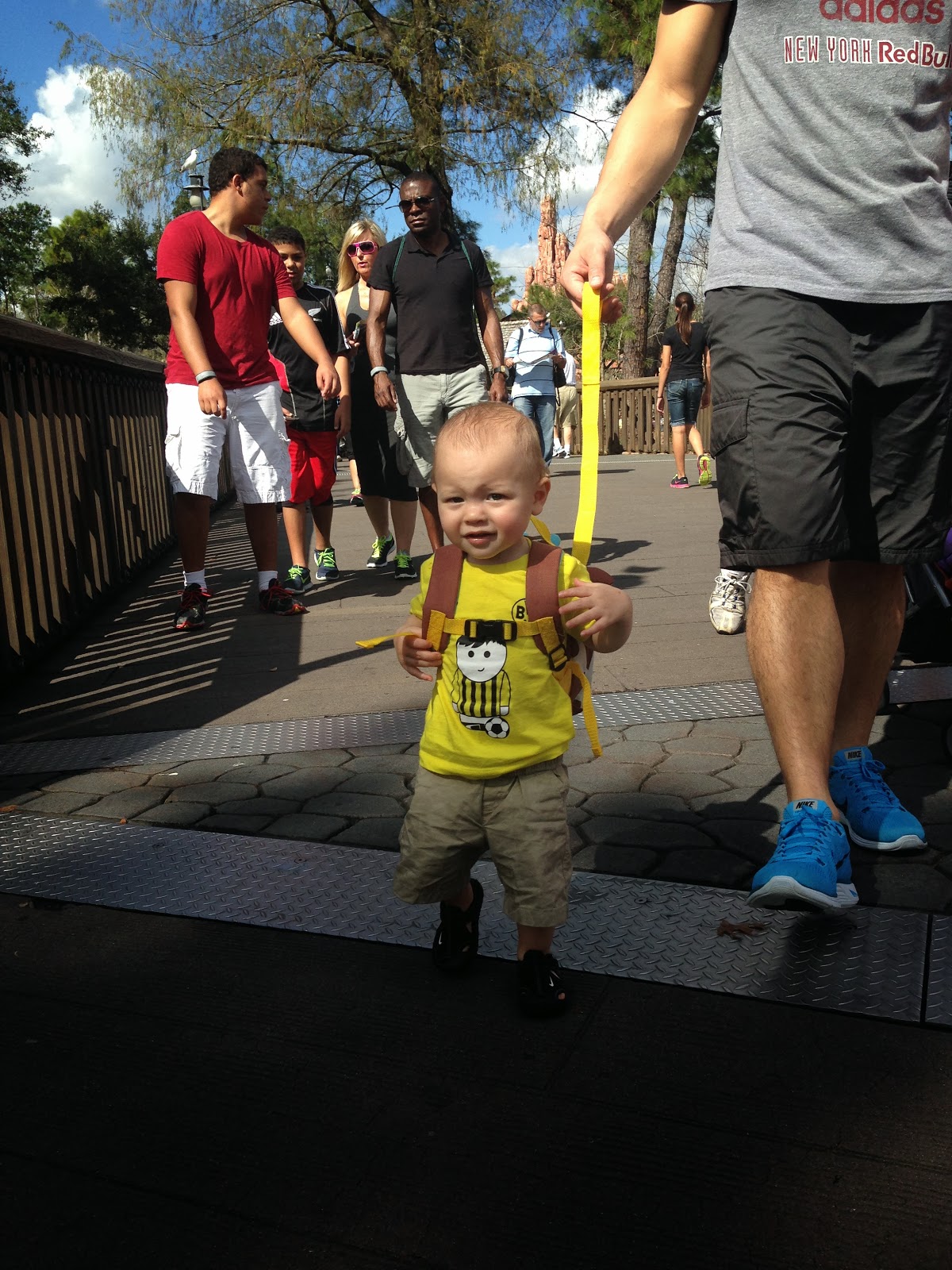 This would have been fine if he didn't want to do so without his leash er backpack. For being a place for kids, there didn't seem to be much in the way for the little guys outside of rides.  There's nowhere to just let them run free and play, which if you have little boys, you know that is all they want to do. No grassy area, no play area, nothing. Maybe we were just blind, I don't know, but the best we could do was a small space in front of a coffee shop (Starbucks of course) where he could look at grass and try to climb his way to it. 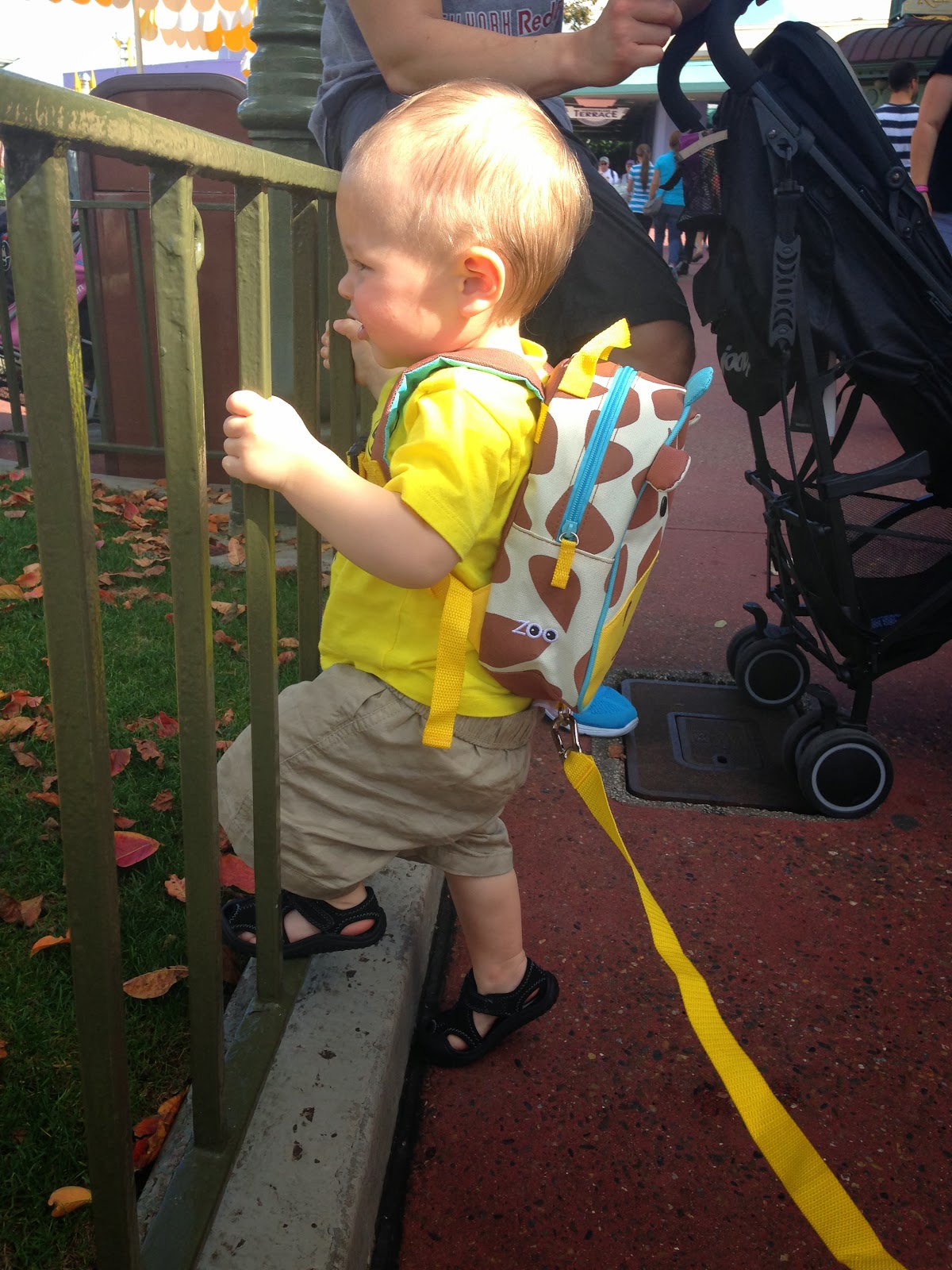 We ended our day at Magic Kingdom with a trip around on the steam train, which he loved, especially since there were two kids seated behind us, and a much needed nap! 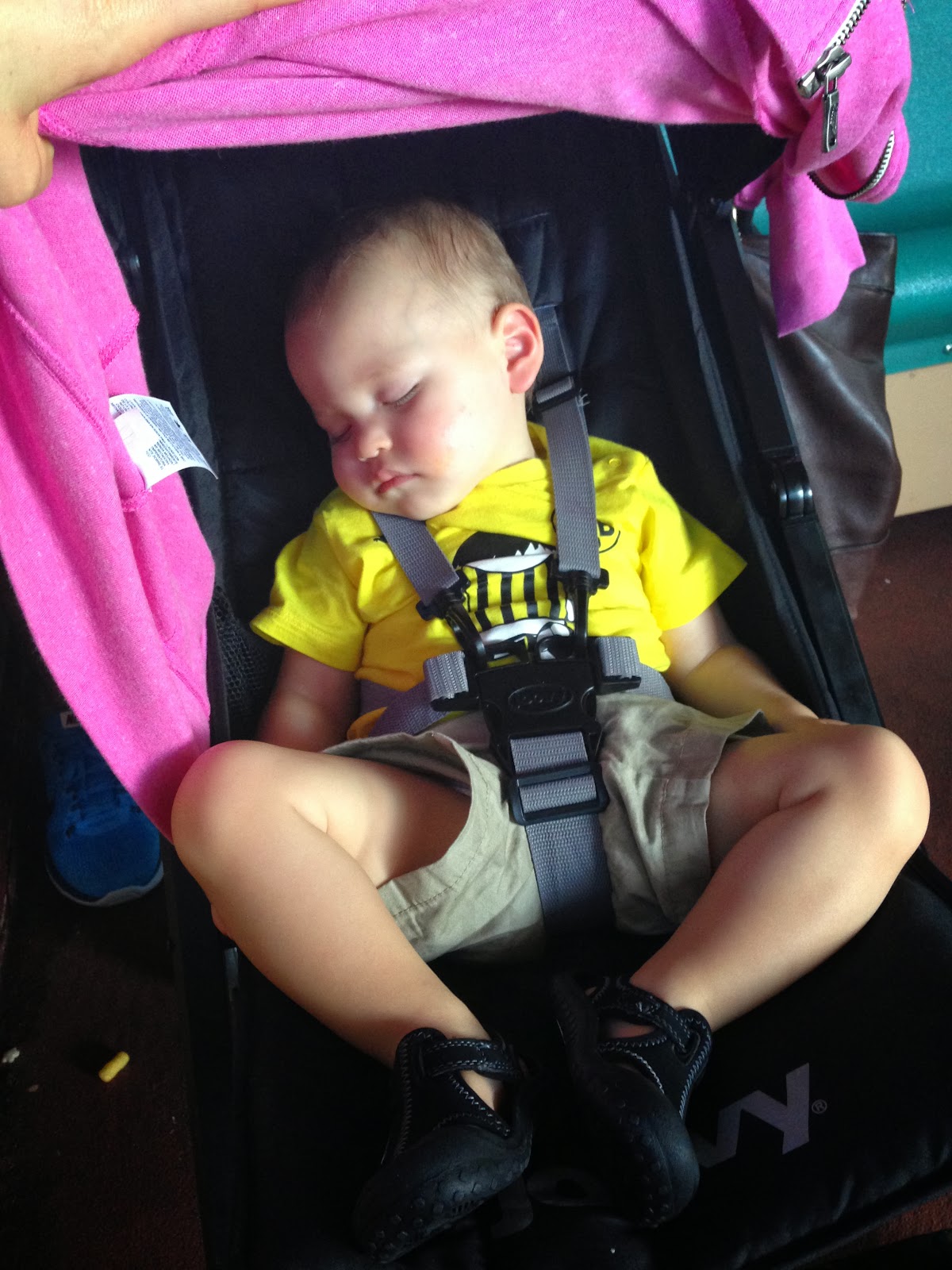 Luis gets to go back to the sun and warmth for the next two weeks while Eli and I hold it down at home in the cold and snow. Fortunately my friend Britney and her sweet girl are coming next week to help keep us sane while he's gone.


Happy Valentine's Day! Whether you're buried in snow or laying out by the pool, may you get to spend today with someone you love!
Posted by Cara at 7:30 PM