Summer is winding down, I can feel the chill in the air in the mornings, but the real sign to me that summer is coming to an end is that all of our trips have been taken and all of our friends and family have come and gone and we are left with a quiet apartment and a hangover from a summer of too much fun.

No more house guests to look forward to (until October at least). No more adventures to plan. Just Luis, me and Eli left to reestablish a steady routine and rhythm that will work for the three of us. And as much as I have loved every crazy minute of our lives this summer, there is something to be said for this new season of calm that we are entering into.

The adrenaline I get when I am around friends and family is dwindling fast and I am clinging to every last memory before I have to readjust myself to the reality of laundry and dishes and the task of putting our home back in order that awaits me. This weekend will most likely be a crash weekend that involves a lot of couch time and going nowhere.


My sister and brother-in-law were here for a week to celebrate Carissa's 21st birthday. 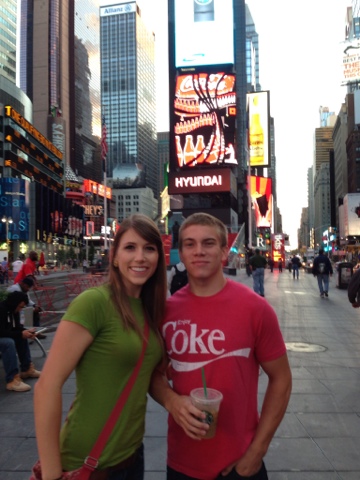 We have always planned to take a trip to New York for the big 2-1 so it worked out perfectly that we now live so close to the city. We trekked our way all over NYC and we have the achy feet and pics to prove it. 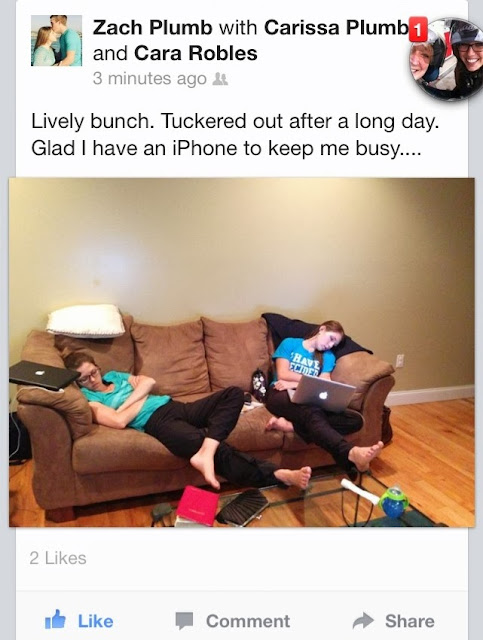 We kicked off the week with a trip to the Bronx for Eli's (and Riss's and Zach's too) first Yankee's game.

They lost and I lost my sunglasses, but we had fun anyway.

Friday we woke up suuuuuppppper early to see Luke Bryan perform on the Today Show.

Zach and Riss pushed their way through the crowds enough to get their cute little mugs on tv! 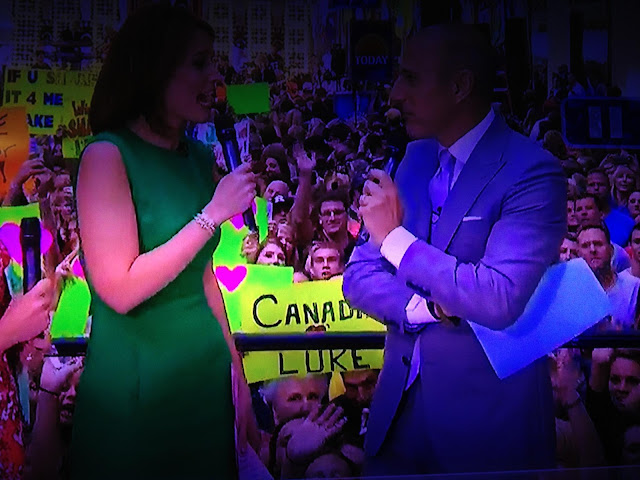 They got great views of Luke and of the Today Show anchors. 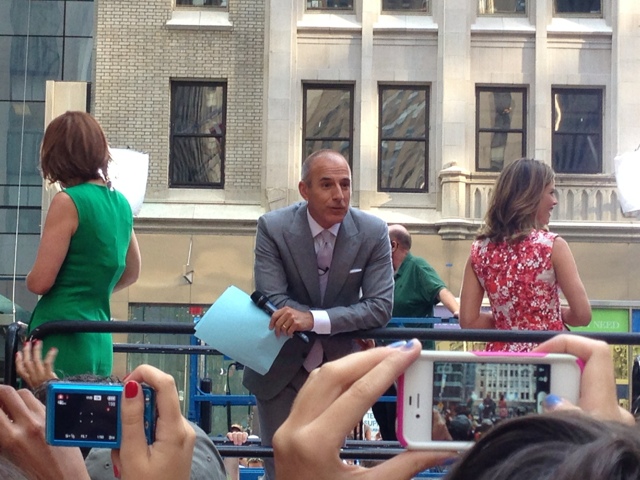 Eli and I sat on a bench outside of Rockefeller playing and eating a bagel. I'll let you figure out who was doing what. 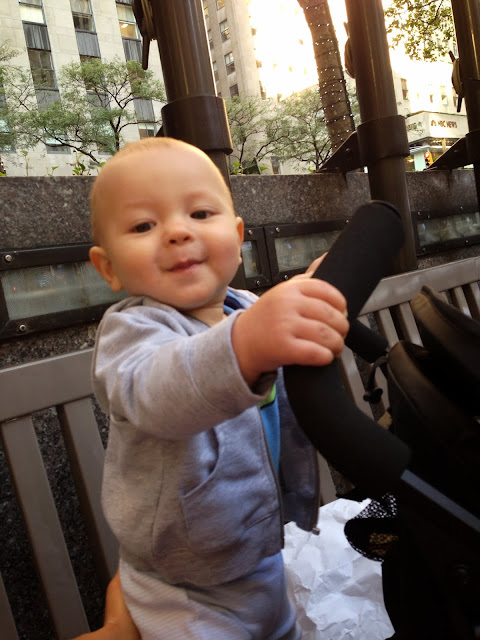 We also wandered through this great little farmer's market. 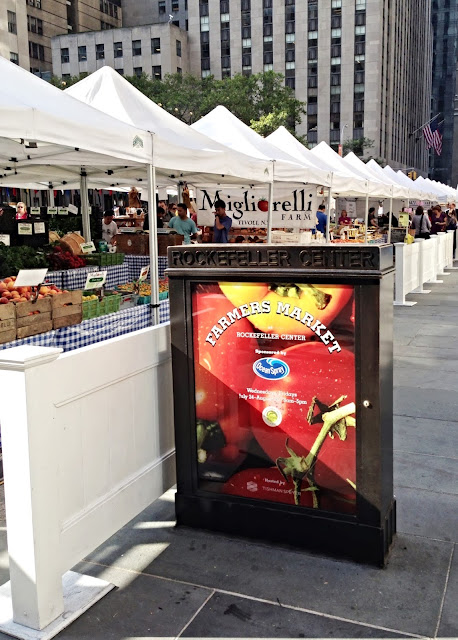 I could have bought everything there, it all looked so good. 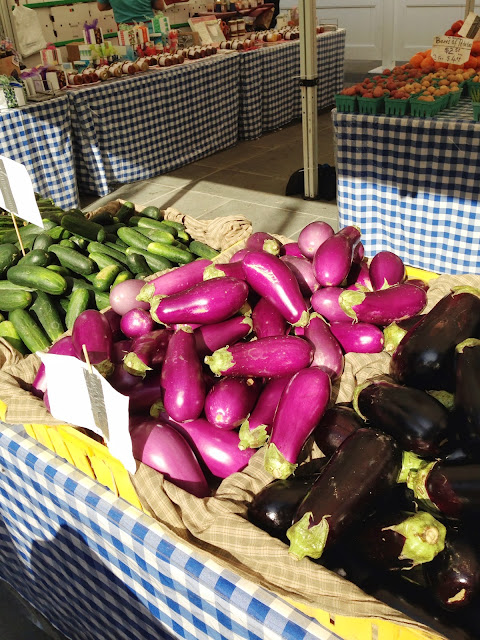 It was nice to experience the city so early in the morning. While it was still surprisingly busy for 6 a.m., there wasn't the usual madness and rush of people hurrying about.

Once Luke was done shakin' it for them, we headed to Grand Central and tried out the whisper wall. Riss and Zach whispered sweet nothings to one another via the wall. 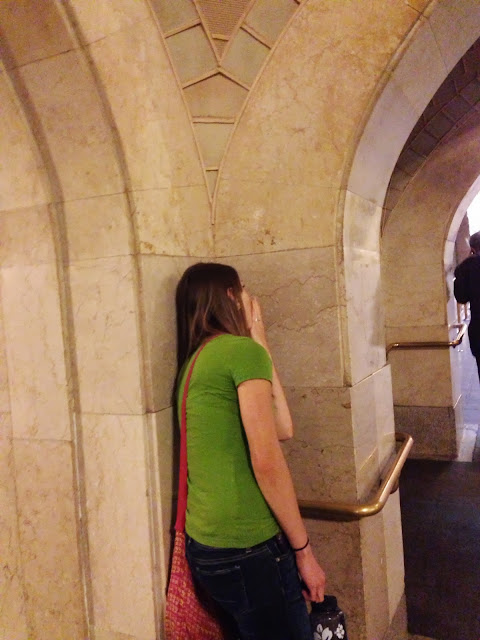 We had a loooong list of things we wanted to do and see (and eat) while they were here. I think we only accomplished half of them, but one thing we did manage to cross off was Cinnamon Snail, a vegan organic food truck well known for its doughnuts and pastries. 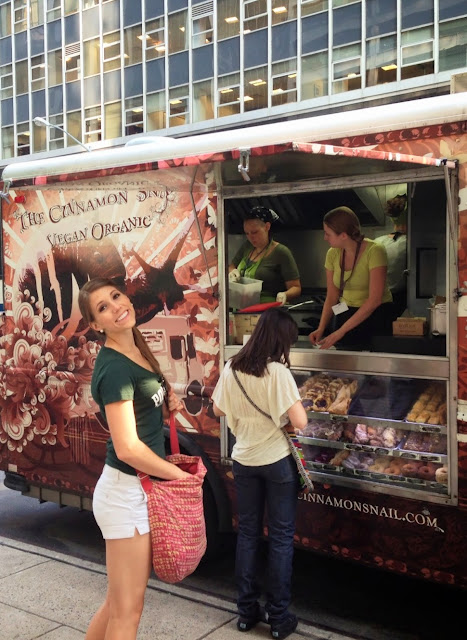 Oh. My. Word were they incredible. Riss tried the Peaches and Cream and I had the S'mores and they were some of the best doughnuts I have ever had. The ganache on my S'mores was even better than regular ganache. How that is possible without heavy cream is beyond me. It's a good thing I don't live in the city or I would hunt them down every day. 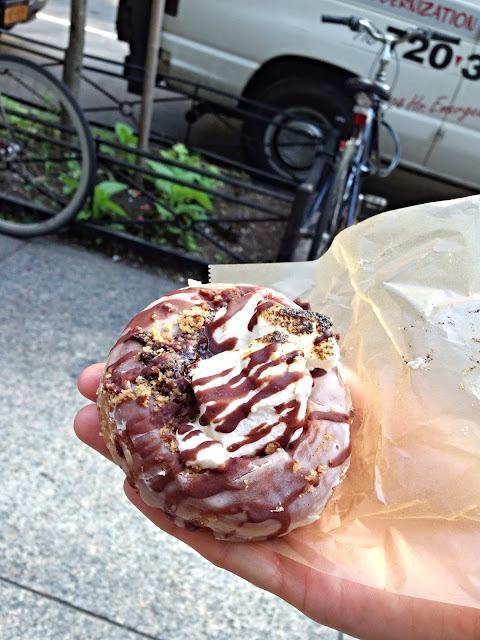 We also did the 9/11 memorial, and even though I have been there before, it still hit me hard. Especially when I saw this. 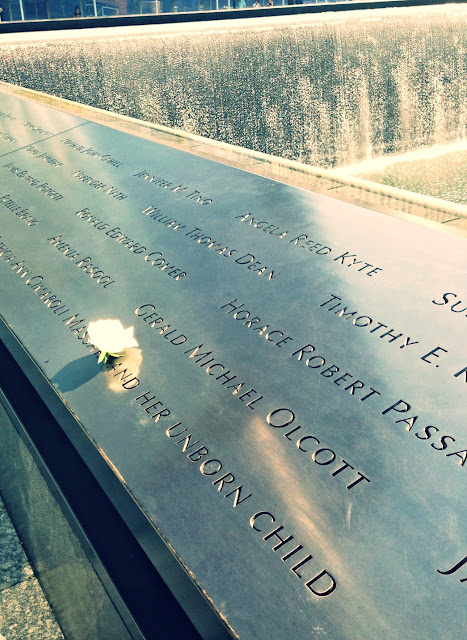 It made me all the more humbled that Luis and I were given the blessing and responsibility to raise this sweet boy of ours.

We kicked off Carissa's birthday with mimosas and pancake brunch. 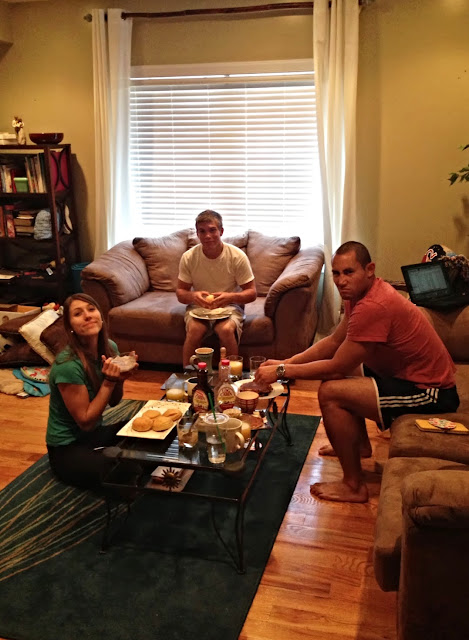 And ended it with an amazing dinner followed by a drink and dancing at Marquee, where we both realized our ages may have been the same as everyone around us but our souls were more like that of 50-year-old women.

Eli hammed it up for his awesome babysitters making the night all the more enjoyable for this mama. 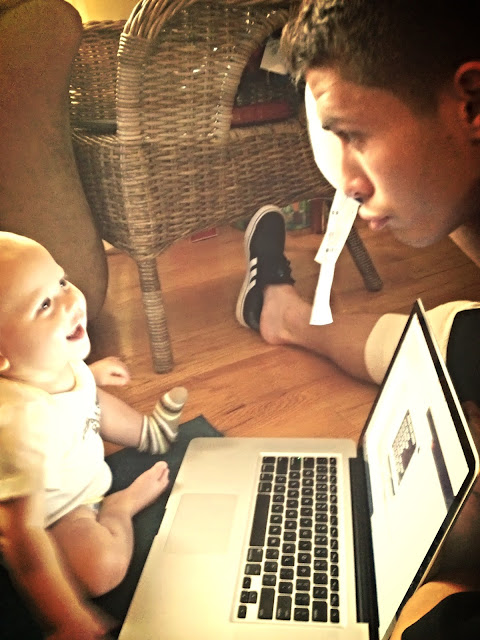 Zach and Riss took off for Boston on Thursday (despite my efforts to make them miss their bus so that they could stay with me forever) and our friends Adam and Kaitlyn stopped in for two nights for the final stop of their move from L.A. to D.C. 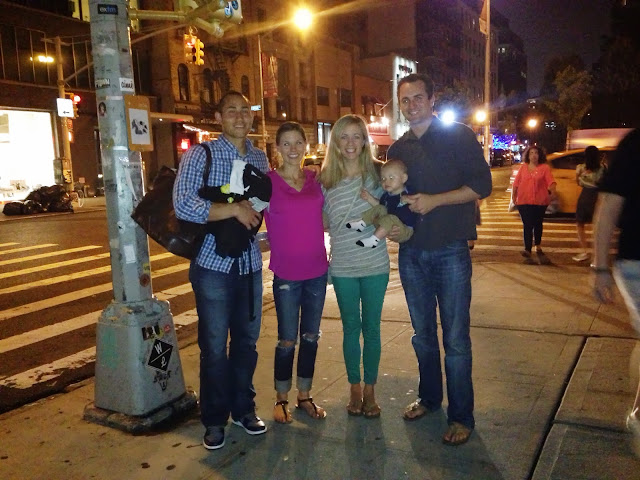 Time always goes too fast and I am usually left with a feeling of wanting more when everyone is gone. That feeling, however, is quickly replaced with overwhelming gratitude for the family God gave me and the friends He has brought into our lives along the way.

Happy birthday month Sister! Thank you for choosing to spend it our here with us. 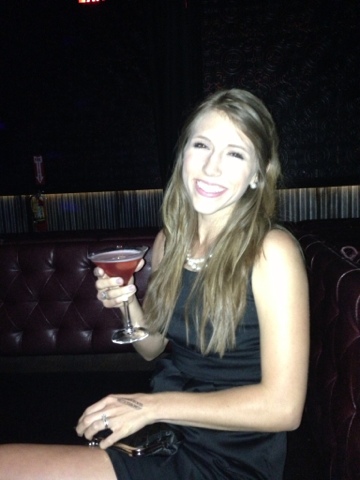 Congrats Zach for surviving a week with us girls! Thank you for being willing to put up with our crazy adventures. 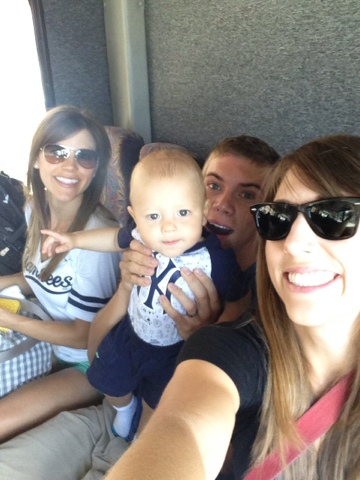 And welcome Adam and Kait to the East Coast! We can't wait to live so close to you guys.
Have a great weekend everyone!
Posted by Cara at 10:10 PM