I'm slacking, I know.  There's no excuse.  Except that I am unbelievably tired 90% of the time now and I just can't seem to find any motivation to sit at a computer and muster up some kind of creativity of the latest and greatest entertainment of our lives.

My husband has so sweetly renamed me Napster, because at least an hour of my time each day is spent napping as of late.


He also likes to call me Preggo.  Which always makes me think of the spaghetti sauce. 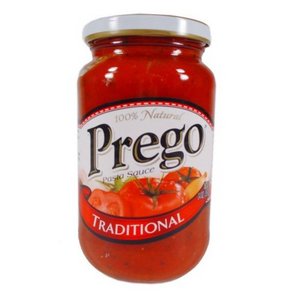 Anyway, I apologize for my slackerness.  I really do.  But bear with me.  My energy should supposedly (according to all pregnancy sources) return in a couple weeks.  Please, oh please, I hope so.  I'm tired of feeling like a lazy bum!


By the way, my Mom's in country.  Yes, I meant to say that, because, well, unfortunately she's not in town, only in country.  She has a two week assignment at the army base in Grafenwöhr, which is about 3 hours from us.


She flew into Frankfurt on Sunday and we went up and had lunch with her before she had to take off.  Pretty cool that she's here, but kind of bittersweet knowing she's in the same country as me, and yet I still can't see her!


I will though, this weekend, her work permitting, and then for four or five days after her project is done.  Yippee!


On a totally unrelated topic, I made an amazing discovery last week here in Karlsruhe. 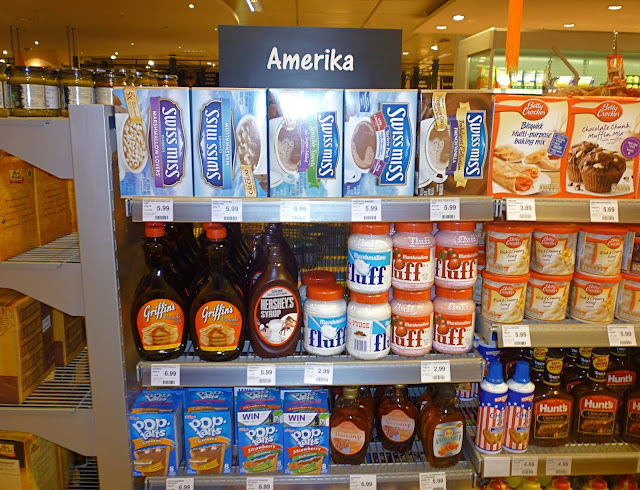 Mini Amerika in Karstadt.  That's a department store here in Germany.  They have a grocery store underneath, and in that grocery store, they have Amerika.  Or at least a few things that they feel represent America.


And judging by the Swiss Miss, the Pop Tarts, the BBQ sauce, the jarred marshmallow, the Cheeze Whiz and Ms. Betty Crocker herself, I'd say they hit it pretty spot on. 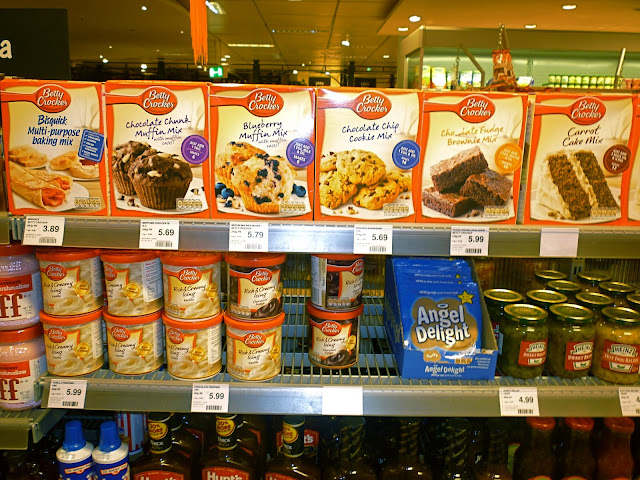 Now, I typically don't use cake mixes because more often than not, I have the time, and I like to try new things so I usually make my cakes from scratch.  However, I am not opposed to these handy little time savers and am glad to know it's there if I ever need it!


Granted I would be shelling out nearly 6 Euro for the thing, which is about $9, so it would really have to be an emergency to spend such money on a boxed cake, but nevertheless, it is comforting to know I have that option.


Pop Tarts are even more ridiculous.  7 Euro!  But hey, they do have S'mores flavor, which is by far the best Pop Tart flavor around.  Now if only I could bring myself to actually eat one of those terrible for you, but oh so tasty treats.


Or bring myself to throw away 7 Euro for them.  More than likely, I will probably never purchase Pop Tarts here in Germany, but like I said, it's nice to know they're available.


Some more practical and more reasonably priced items that I most certainly will be purchasing in the future when my  current commissary stash runs out: 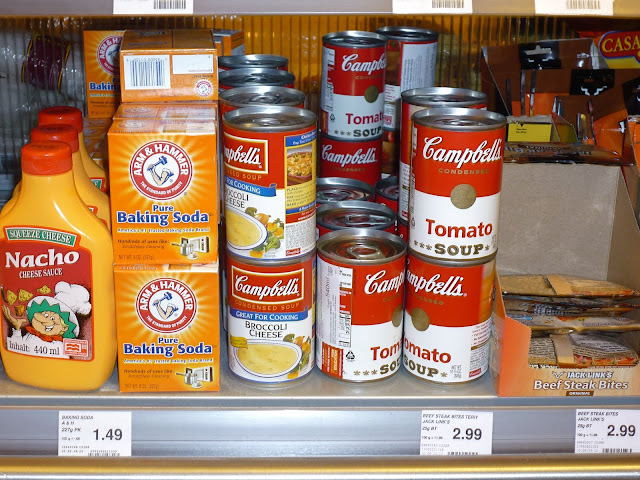 I bet people thought you looked pretty silly taking pictures of all the "american" food :) Oh, and do not fret my dear, your energy will return soon, only for you to lose it again at the end of the 3rd trimester :) You better take some belly pictures! We gotta watch this baby grow somehow!!

Congrats to you both! My mom told me the news when I was on vacation! So excited for you and you are not too far behind me. I start working on my 18th week Tomorrow (Friday). And boy do I know what you mean on the ENERGY! I entered my 2nd trimester a few weeks ago..and YES... its BACK! I slept a LOT during the first 12-13 weeks. Almost EVERYONE calls me MOMMA or Preggo...I am over that lol. Enjoy your pregnancy! :)

haha, yes Morgan, the dude at the fish counter just across from the American section definitely gave me the "what a weirdo" look. I felt like I had a big ol' sign on me that said "Hello, I'm American."

And thank you girls for encouraging me that I will return to normal!